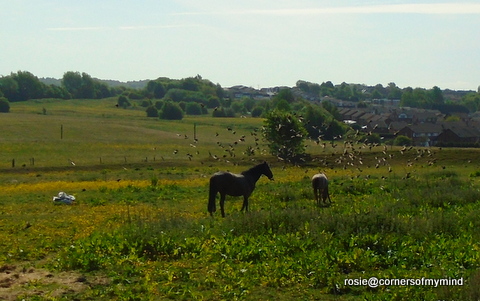 We've got into a walking routine over the last couple of weeks.  At around 9.30a.m. we collect the dog from next door following social distancing rules. We have a good system worked out. We've been walking him most mornings since he lost one of his owners in April and the other owner who has MS broke an ankle.  We take him as early as we can before it gets really hot as his fur is getting longer and thicker and there is no chance at the moment for him to be groomed.  We get back usually an hour later put the chairs under the gazebo and have morning coffee 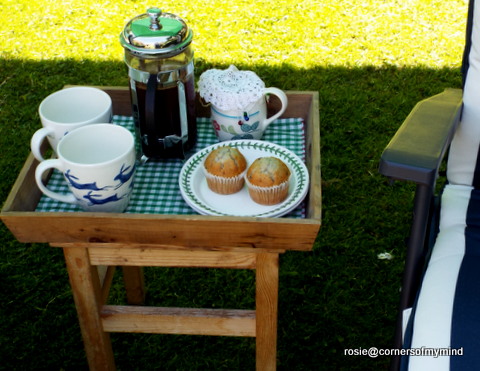 in the garden for morning coffee, lunch and afternoon tea is lovely at the moment now it is warm enough.  It's good to sit out there reading too as well as watching the wildlife. 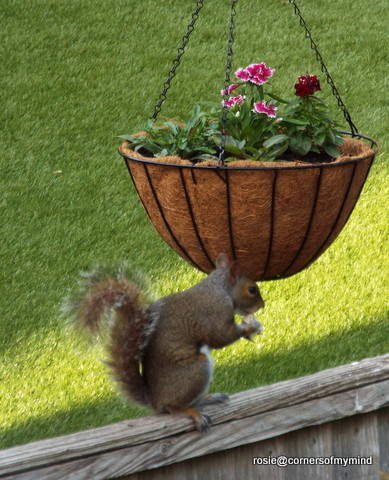 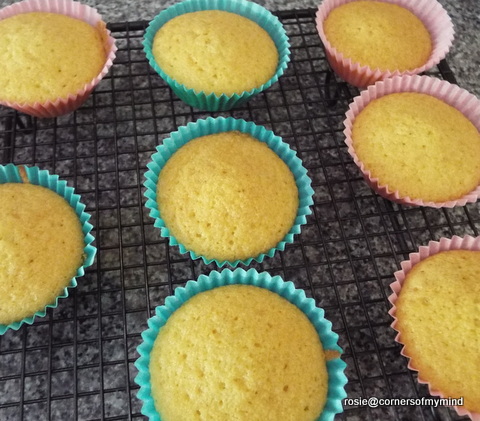 I finally got around to trying the plain flour and baking powder together to make a sponge mix although we do now have a bag of self-raising flour.  I used half to make an Eve's pudding with some apples that needed using and with the mixture left I made a few little fairy buns.  Both tasted fine and rose well.  The buns were treated to a little spoonful of white icing on the top.

4. Reading
I've been reading books either on my Kindle or my ipad.   The Kindle books are purchased of course and the ipad ones are borrowed from the local library. 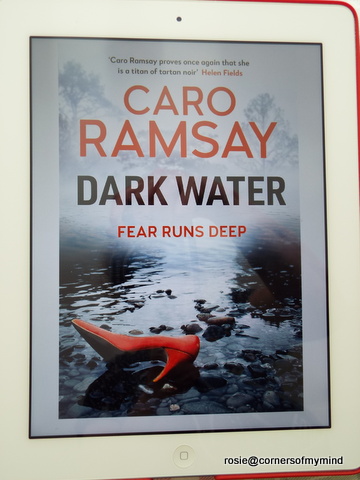 Caro Ramsay's books are set in Glasgow and feature detectives Anderson and Costello.  I've read four so far and enjoyed them even though I'm sure I've read them out of order. 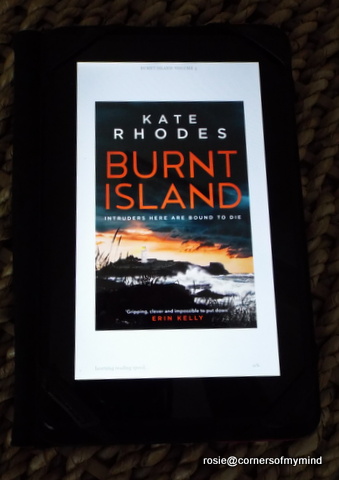 I'm enjoying these books too.  Set on the Scilly Isles (or should it be the Isles of Scilly?) they are wonderfully descriptive of the islands both past and present. I like the detective Ben Kitto although he does seem to get beaten up quite a lot. I remember visting one of the islands, St Mary's, many years ago, I'd probably be in my early teens.   We caught a boat from Penzance, I remember it took some time to get there.  We then boarded a small bus and were taken around the island.  I remember the driver was keen to point out the bungalow owned by the then Prime Minister Harold Wilson. 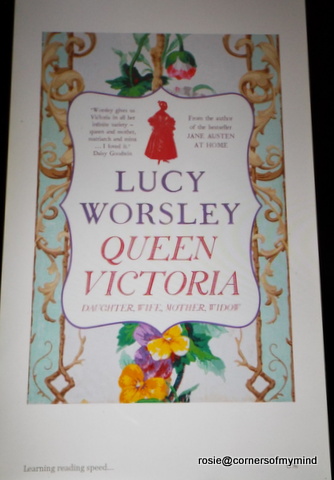 I always enjoy watching and reading anything by Lucy Worsley.  I recently enjoyed her book about Jane Austen and am now reading about the early life of Queen Victoria.


5. Watching
There have been some interesting programmes on televison the last couple of weeks.  We've enjoyed programmes about the Chelsea Flower Show presented by Monty Don and Joe Swift from their gardens and this week Springwatch again presented from various areas very close to the presenters' homes.  I'm really enjoying this format and it was a great joy to see Mark from Fox 'n the City featured again.  I've been following him on Facebook for about three years now and his films and photos of the foxes in his London garden are always a delight.  I'm also enjoying A House Through Time which started this week.  I watched the last two series and this one is as fascinating.  There have been repeats of Vienna Blood which I watched and enjoyed last year then read the books and I'm looking forward to the next and last of the Canadian series Cardinal starting next week. 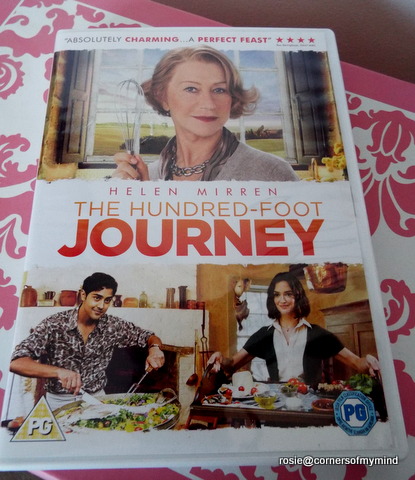 Whilst Paul was flying his Tiger Moth from Old Warden Aerodrome to the Fenland Airfield, all on his flight simulator of course, I watched an enchanting film called The One Hundred Foot Journey. A French setting, glorious food, wonderful actors and a happy ending.  What more could you want to divert you for a while in these troubled times?


Well, that was my five for this Friday. I hope you all have a good weekend.