Today I'm joining in with Barbara at Coastal Ripples for her - Paint Monthly - link up.


I think I've written posts before about my favourite artist and my favourite painting which used to reside, and I think still does,  in the Graves Art Gallery in Sheffield.  I often used to pop in and look at it when we lived closer. 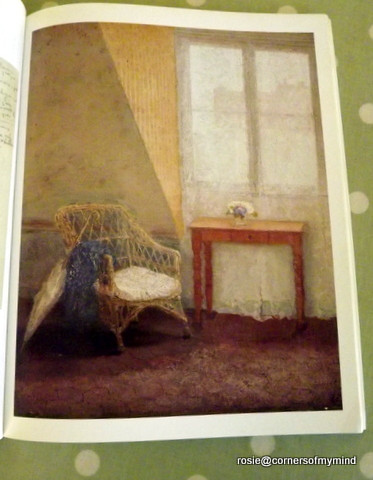 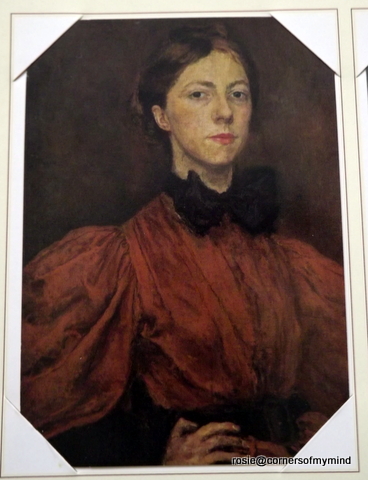 Above a self portrait of 1900 which is in the National Portrait Gallery.

Gwen John was a Welsh artist born in Haverfordwest and her family later lived in Tenby.  She studied at the Slade School of Art and lived in Bloomsbury and then for most of the rest of her life in France where she became a bit of a recluse after her ten year liaison with the sculptor August Rodin. She was the complete opposite in temperament to her rather more flamboyant and gregarious brother the artist Augustus John. 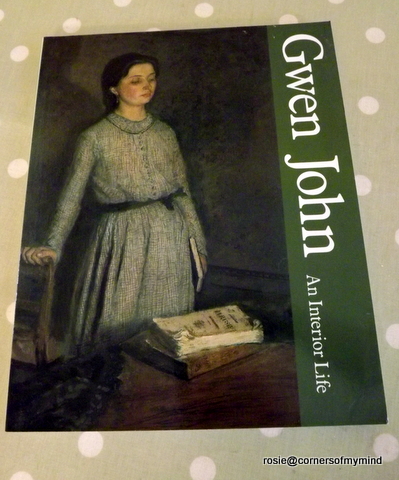 I was lucky to be able to visit an exhibition of most of her work, entitled An Interior Life, at the Barbican in London in 1985 and I still have the catalogue I bought as a souvenir on my book shelves and several post cards of her work too from various galleries.  Below are some more of Gwen John's other paintings  that are particular favourites 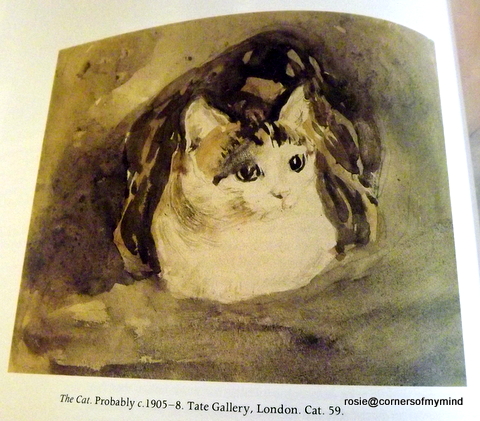 The Cat c. 1905. Of course, I love all her drawings and paintings of cats. 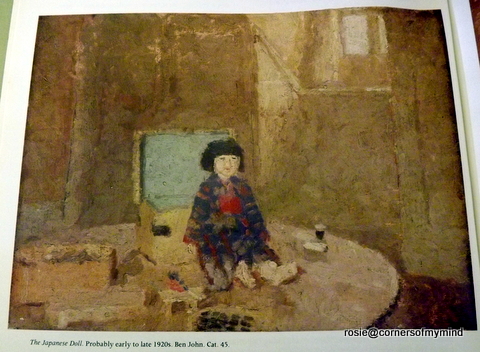 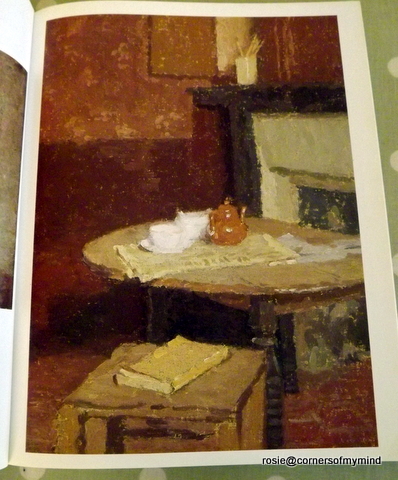 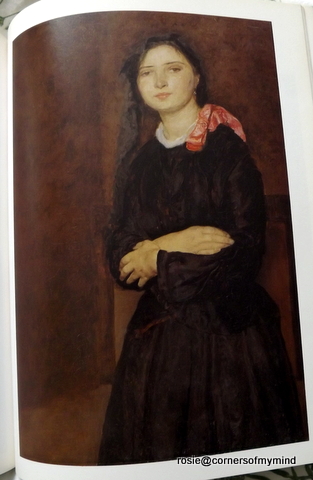 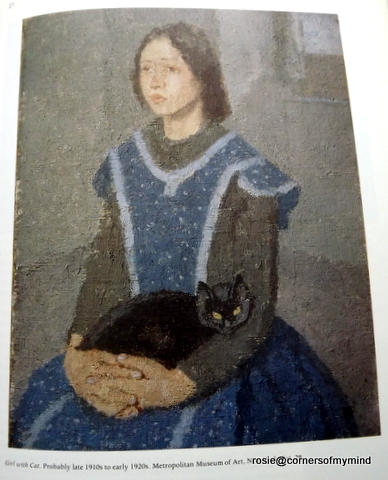 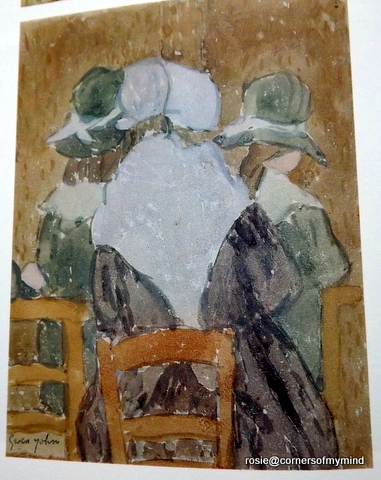 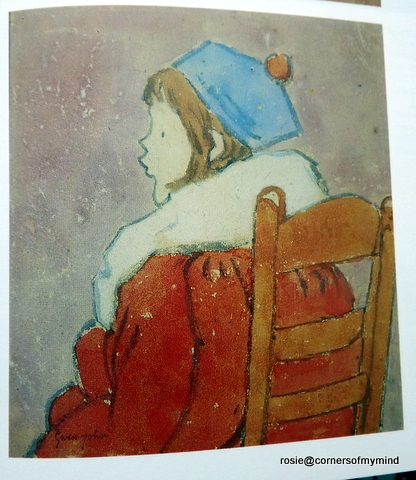 All photos taken from the catalogue except the self portrait which I have as a postcard.
I have read one or two biographies of both Gwen and her brother Augustus and find them both fascinating.


Here is more about - Gwen John.