Joining in this week with  Amy and Five on Friday.  Click on the link at the bottom of this post to find others who are joining in too.


On the edge of the lovely, historic little town of Much Wenlock in Shropshire stand the beautiful ruins of Wenlock Priory. 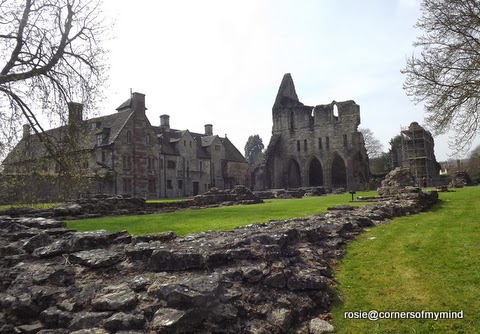 Founded by the Normans as a priory of Cluniac Monks 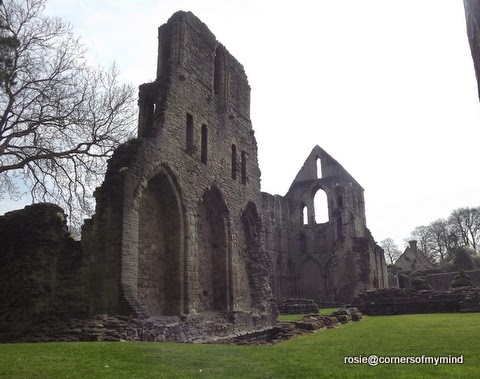 The Priory stands on the site of an earlier Anglo Saxon monastery founded in 680 by King Merewalh of Mercia whose abbess daughter Milburge was hailed as a saint, her relics were found here in 1101 and the priory became a place of pilgrimage. 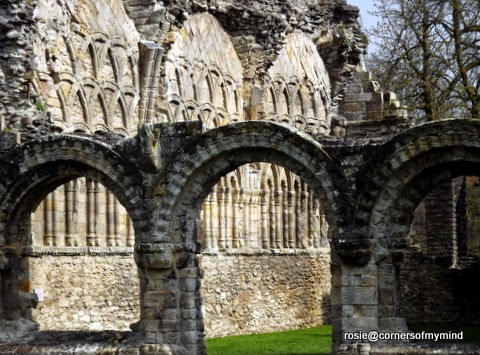 I could describe to you the beauty and tranquillity of the grounds as we wandered amongst the ruins in the bright warm early afternoon sunshine. 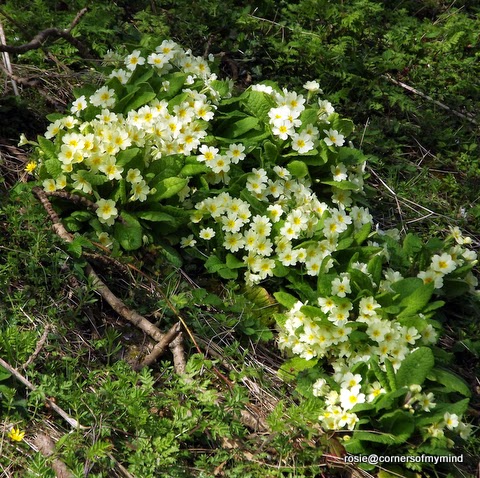 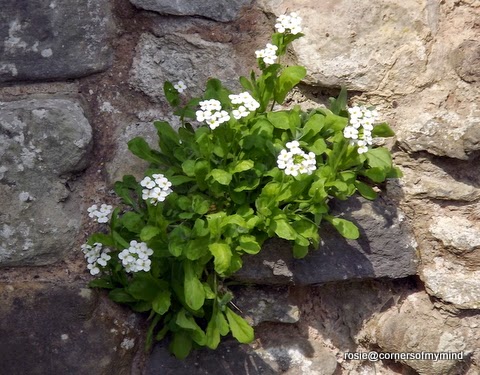 but for my Five on Friday I want to show you something else that can be found here,  come with me........ 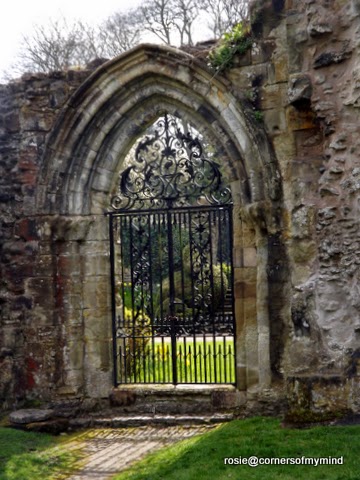 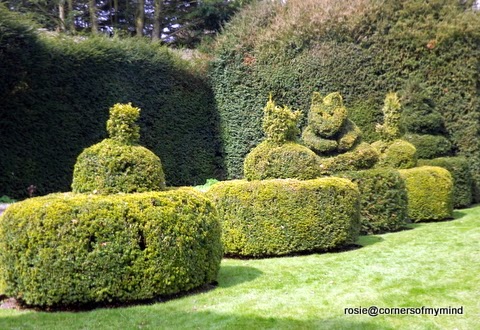 some of the figures were hard to identify but I think I've found five that I can possibly put a name to, so,  what do you think? 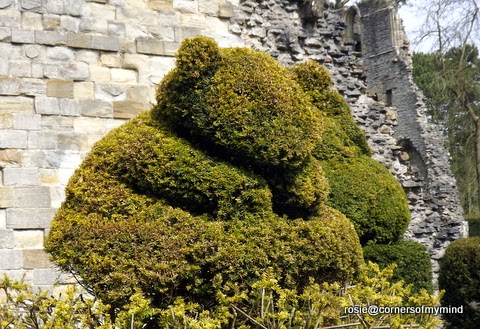 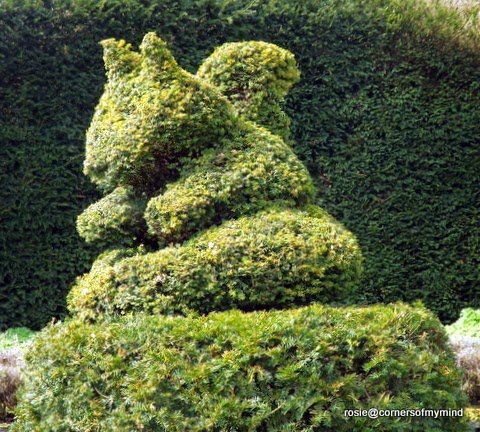 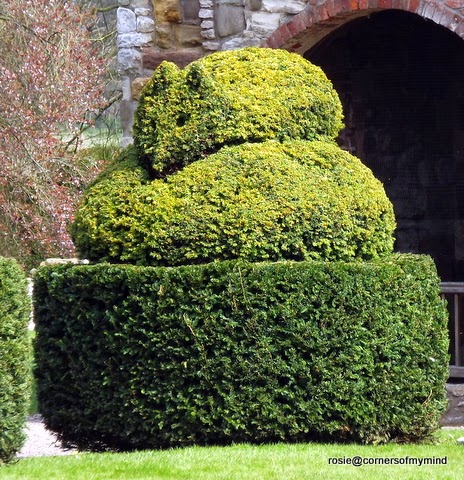 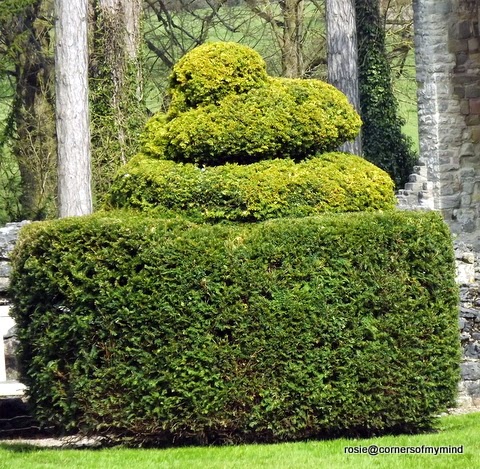 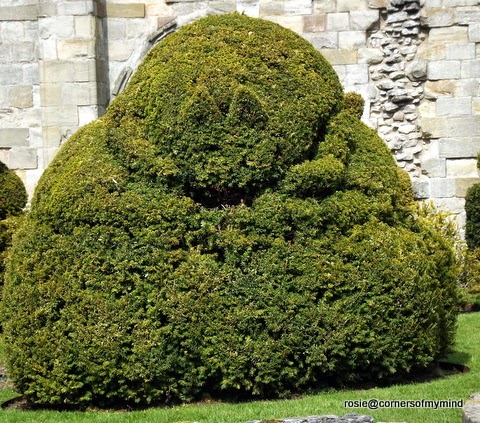 got to be a Cat 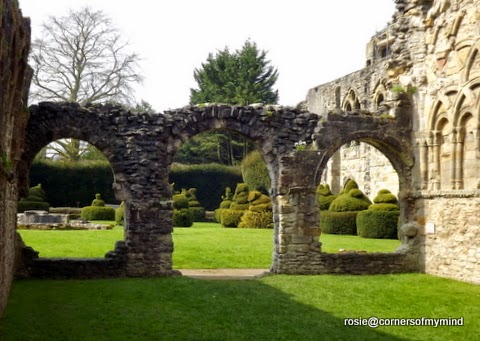 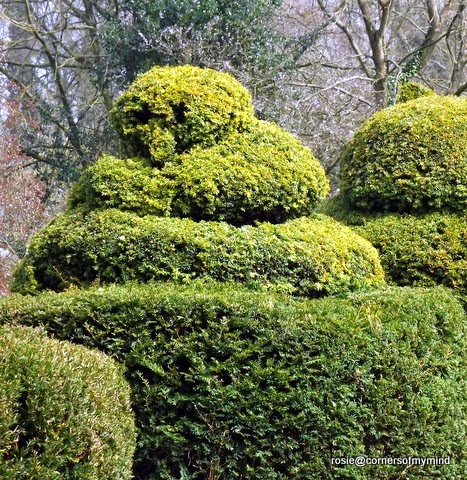 When I first saw this one I thought it was a baby bird but now I'm thinking it's a mole with its big snout and huge paws?  Am I right?