On Thursday we spent a lovely hour or two in the town of Buxton.  I've taken you there before in several posts.  It was the first time we'd viited since November 2019.  Since then the renovation work had been done on the buildings on The Crescent and we wanted to see what they looked like. 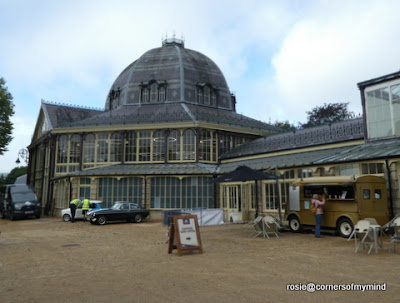 We parked near the Pavilion and had a cup of coffee before setting off into the town. 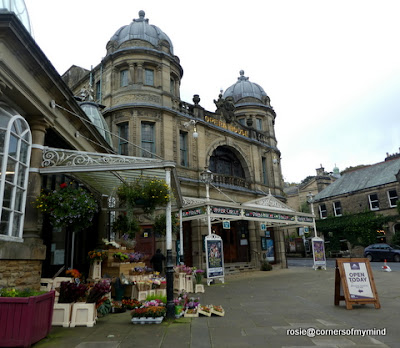 The Opera House was open for performances again which was good to see. 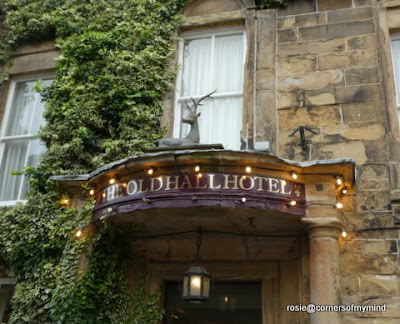 We passed by the Old Hall Hotel which is opposite the Pavilion Gardens and Opera House. 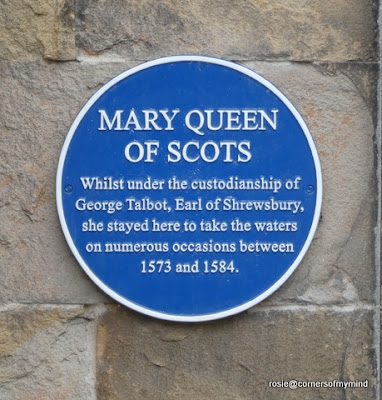 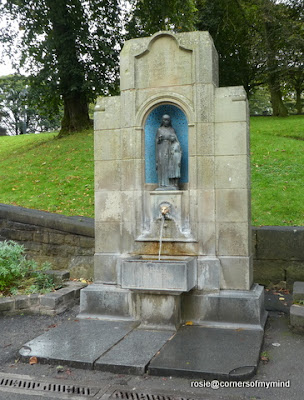 Above, St Ann's well.  The fountain, built in 1852, dispenses the famous Buxton mineral spring water.  It stands on the Crescent at the bottom of the Slopes next to the Bath House (below) which is now a visitor centre. 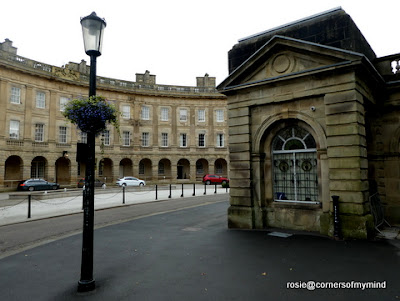 The Buxton Crescent Health Spa Hotel has now opened after many years of restoration work.  It was wonderful to see the hoardings down and the building in all its sweeping splendour. 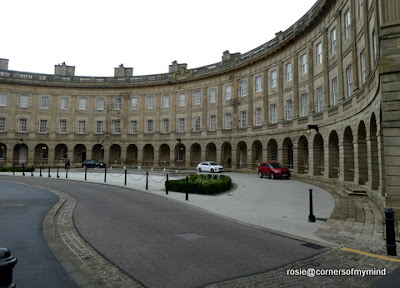 In Georgian times there were two rather grand hotels here where there is now only the one.  The buildings on the Crescent were designed by John Carr of York.  Here is a - link - to their website so you can see and read more. 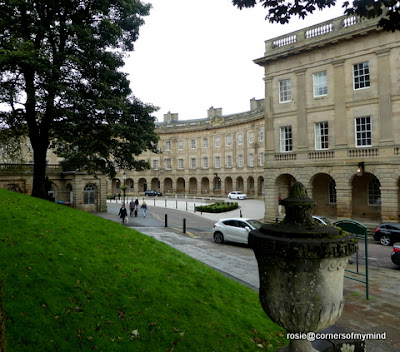 We wandered into the town and spent some time looking around a few shops and gazing at a few buildings. 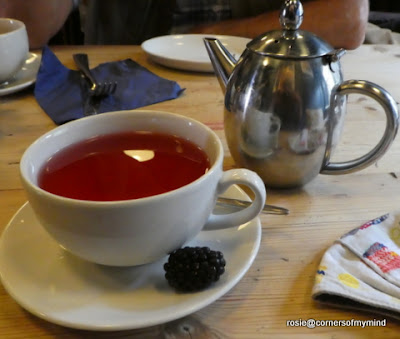 We then found a cafe where we could have lunch. It was quiet and peaceful. The Apple and Blackberry tea was refreshing and the cheese and salad sandwich tasty.  They make their own bread. 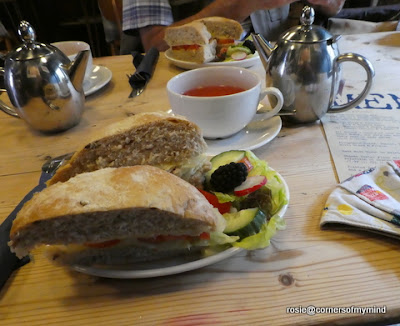 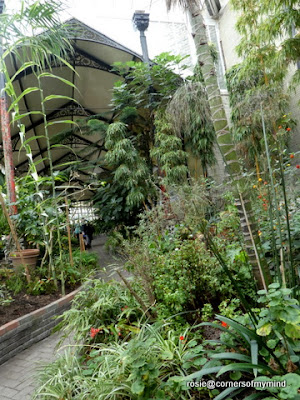 After lunch we headed back to the car through the hot house where there were many plants to admire. 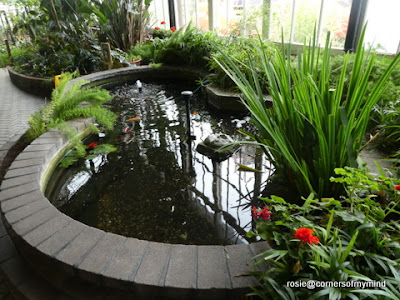 Plenty of fish too.  Below seasonal displays at the flower shop in the entrance. 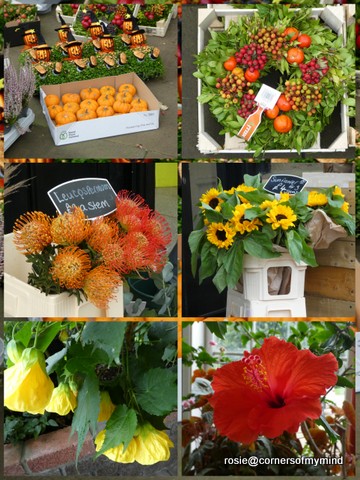 All for now. Have a lovely weekend.
Posted by Rosie at 2:44 pm