This and that from the last few days mostly in photos as I don't have words, they seem to have left me for the moment.

Below - a few photos from a visit to the Staffordshire Wildlife Trust's headquarters at Wolseley Bridge. 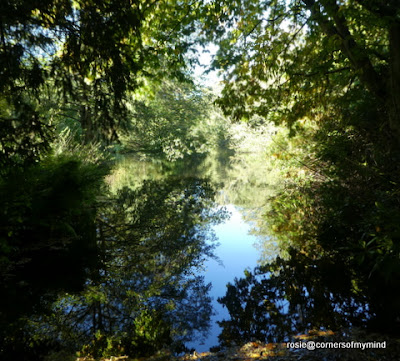 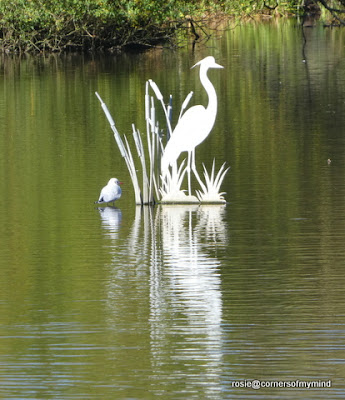 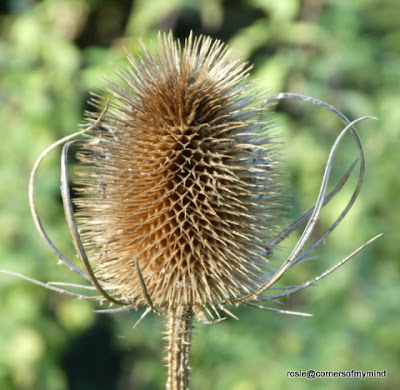 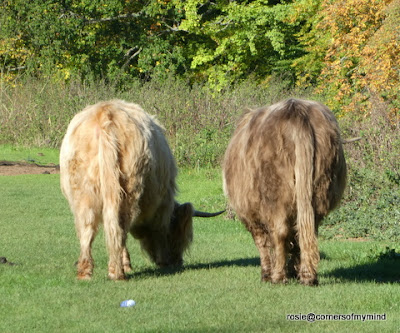 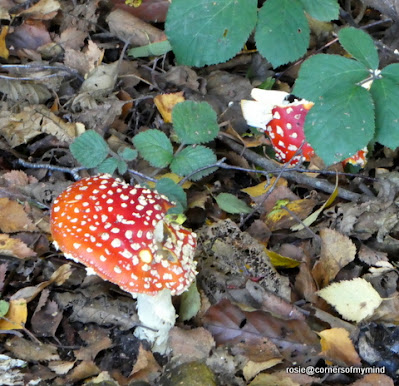 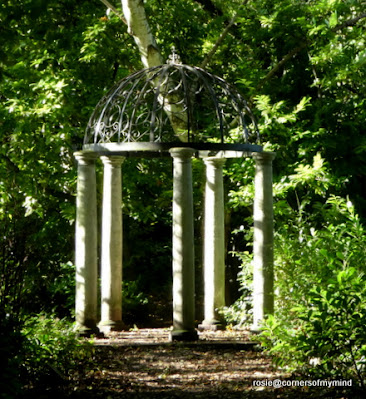 At the Garden Centre next door there were pumpkins galore. 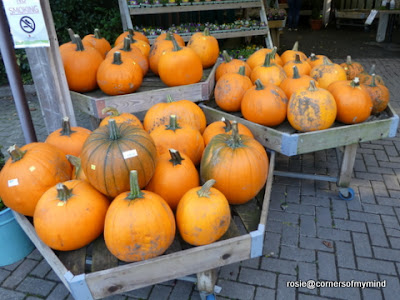 A couple of days later we popped up to the Emma Bridgewater factory for morning coffee.  There were lots of pumpkins there too in the courtyard and garden. 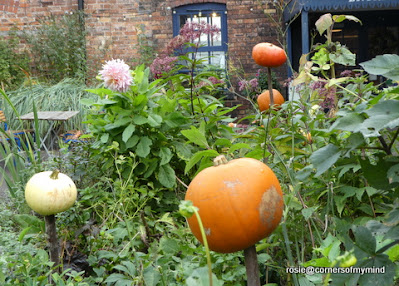 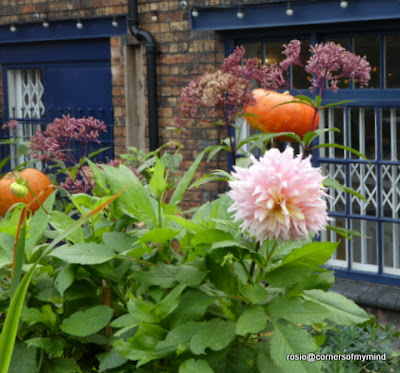 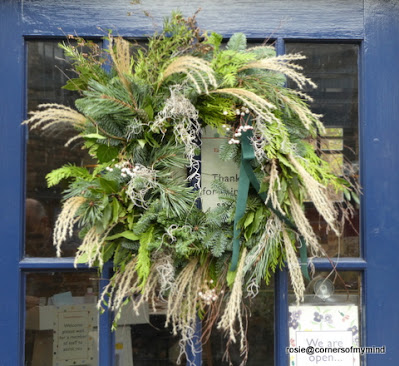 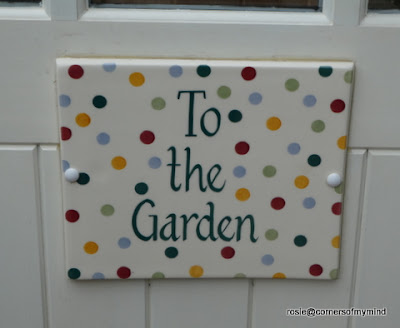 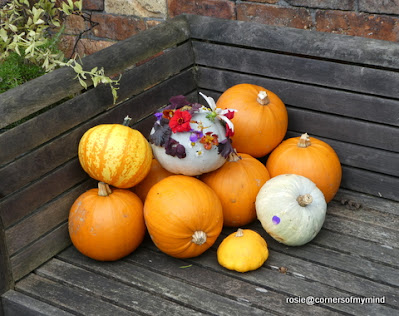 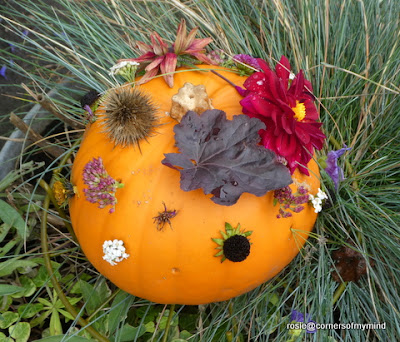 Meanwhile back home in the garden.  Winter violas and berries are adding colour here and there. 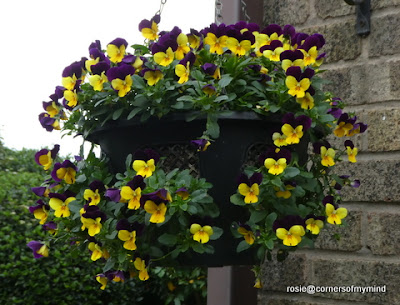 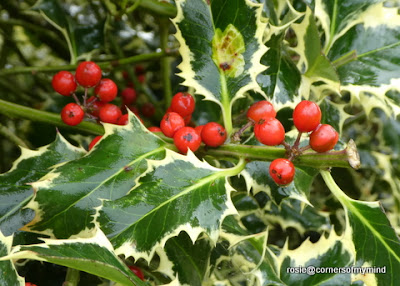 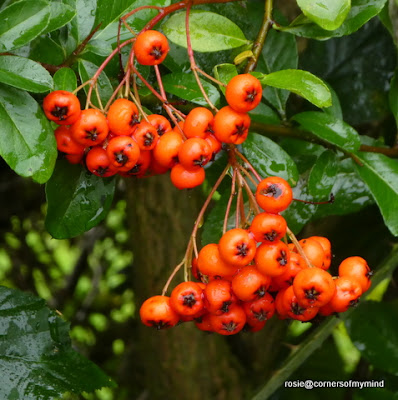 Also spotted in the garden 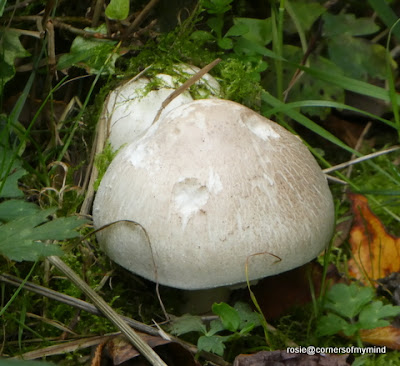 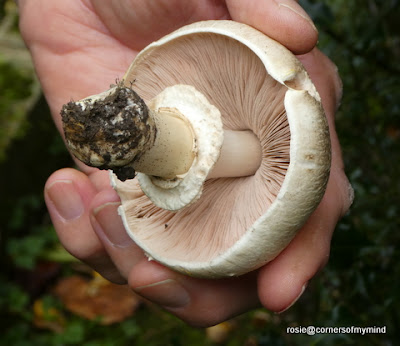 Some knocked over by foxes or badgers as they were growing in what we call the fox run at the back of the raised beds. 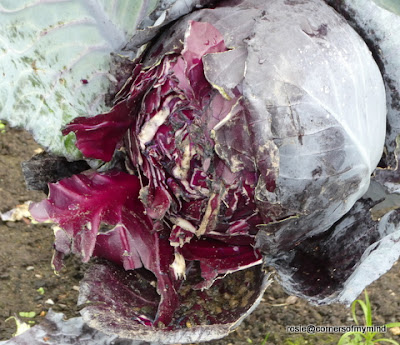 The huge bite out of the red cabbage is definitely down to a badger.  We've now harvested all the cabbages and distributed them to neighbours.  We will pickle some later too.

All for now.  Take care everyone.