Yesterday we had arranged to visit friends who live in the North East Derbyshire village of Holmesfield which isn't far from the National Trust's Longshaw Estate. 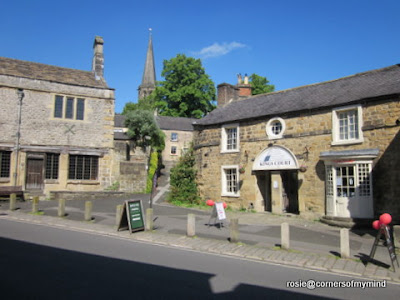 We were awake quite early and set out a lot earlier than we had thought so had extra time to meander around the pretty town of Bakewell which is one of my favourite things to do.

We spent a couple of hours in their lovely garden, unfortunatley Ian gets very tired as his illness progresses, so we said our goodbyes, promising to visit again before the end of Summer and drove home past the Longshaw Estate and through Hathersage down to Hassop and the bookshop and cafe at Hassop Station. 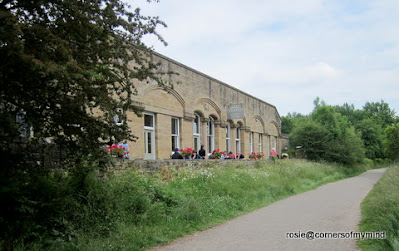 It was very busy!  Notices said to take a seat under the outside canopies and then order on line.  We assumed that one had to have a smart phone to do that so, as we only wanted a drink of tea or coffee, we moved on. 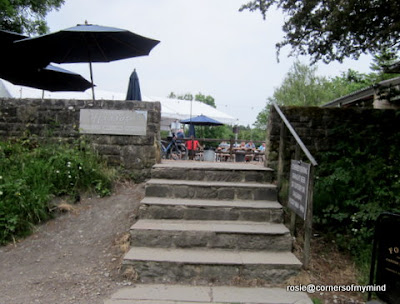 The Hassop Station cafe, gift and book shop is on the Monsal Trail.  Just a little further up the trail is another place we have visited before, Thornbridge Hall.  We realised that we weren't that far away so decided to try there.  Oh, how different it was from previous visits. 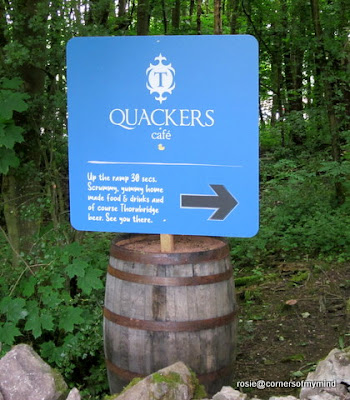 We had been here before a couple of times.  We first visited on a friend's birthday and had a tasty lunch in the coach house and a wander around the lovely gardens and extensive plant sales area. 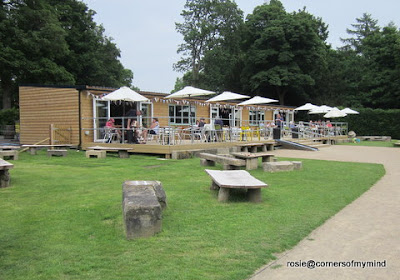 Later the same year we met up with the friends I mentioned above and visitied the gardens for a second time. 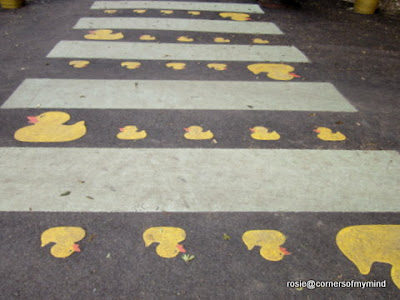 How things had changed.  The coach house is now only open for special events and weddings.  There is a new car park which takes you to a newly built cafe called Quackers and the plants sales area seemed a lot smaller. 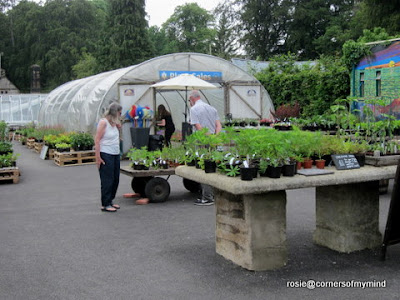 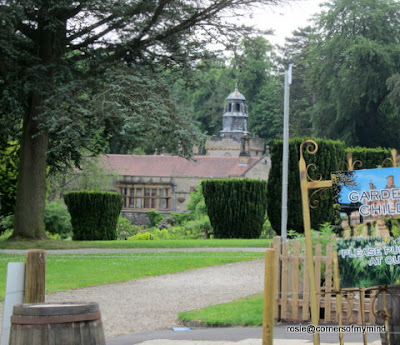 I expect the gardens are still as lovely as they were but we didn't go in this time as we still had about an hours journey ahead. 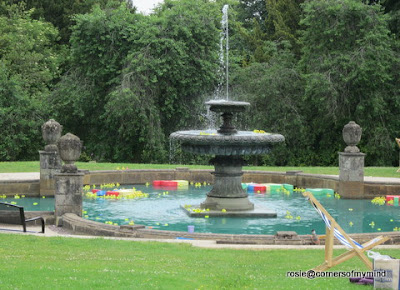 There is a path up to Quackers from the Monsal Trail with some lovely views of the trail and the surrouding countryside from the old bridge. 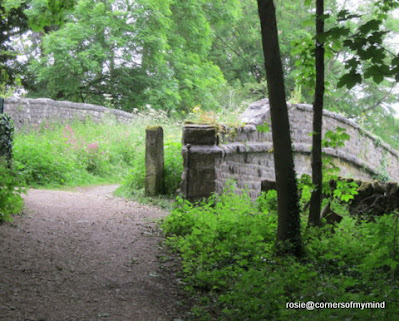 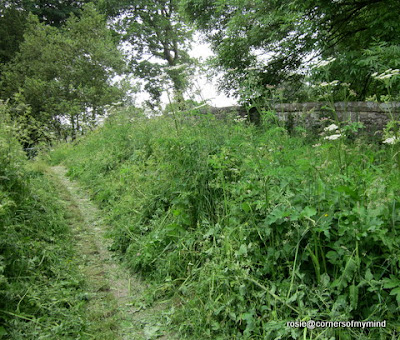 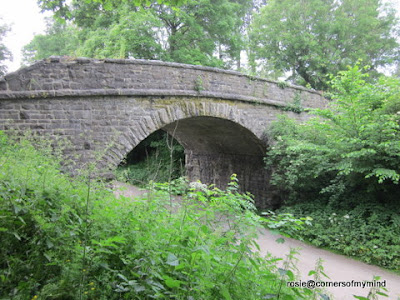 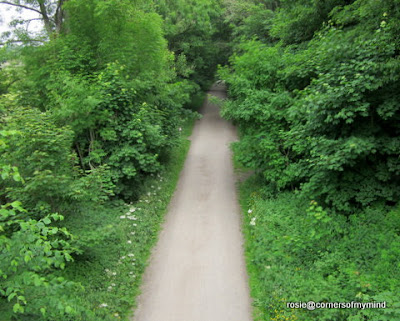 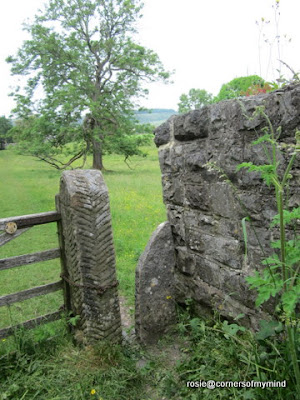 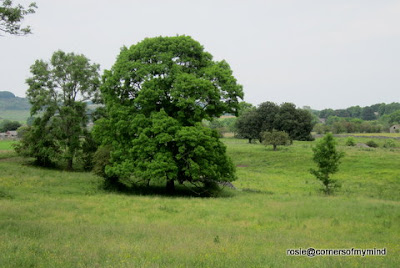 At the moment I'm struggling with my smaller camera as my Fuji bridge camera keeps telling me to take the lens cap off, even though it is off, and won't let me take photos.  The smaller camera won't accept the date and time and wants me to put it in every time I switch it on so the only way to take photos is to leave it switched on but then the photos are all over the place and not in the order they were taken. All very irritating.  I may eventually have to look for a new camera.  I've had a look online but they are so expensive.  I'll eventually go and look at some when things feel safer.

I hope everyone has a lovely weekend.