It's been a busy few days with both dental and optician appointments for me, just check ups and flu jabs for both of us so it was nice to get some time out in the fresh air. 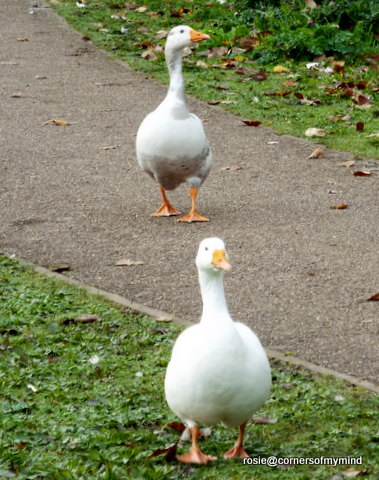 We took a long stroll around the lakes at Westport Lake Nature Reserve.  It was very quiet around the lakes and in the cafe at the visitor centre where we stopped halfway for coffee and a toasted teacake.  I expect next week will be a lot busier as it is half term for local schools and there are Halloween events planned for the children. 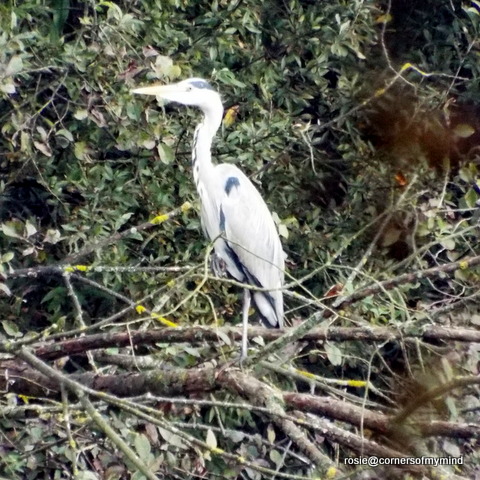 Our first spotting was a heron resting at the side of the smaller lake. 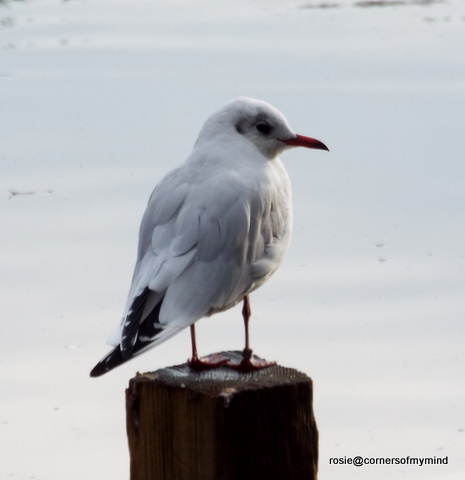 Above a black headed gull in its winter plumage. 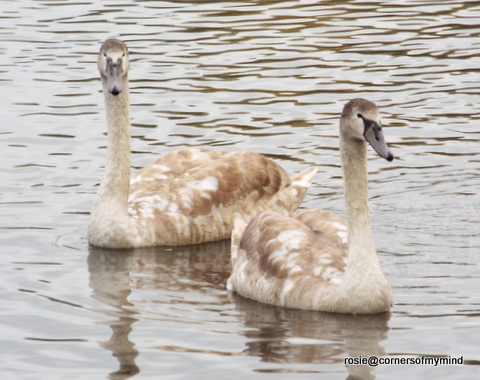 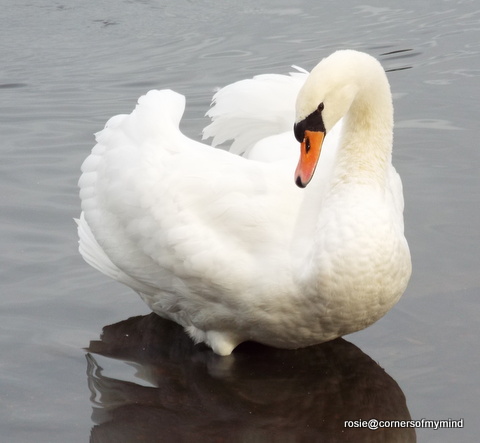 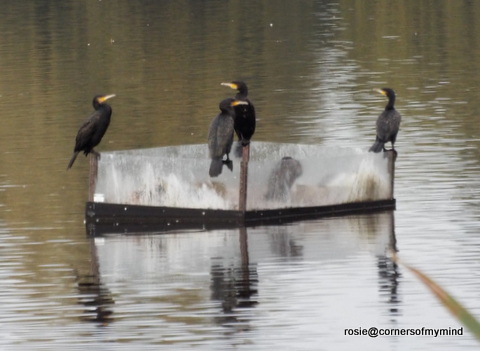 There were lots of Cormorants, perhaps they had all convened for a meeting of the cormorant union. 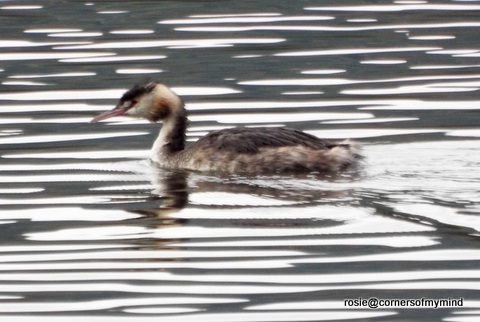 It's quite a bonus to get a photo of a Grebe as they always seem to let me start up the camera and focus and then dive under the water as if to say 'Oh, no you 're not having a photo of me.' 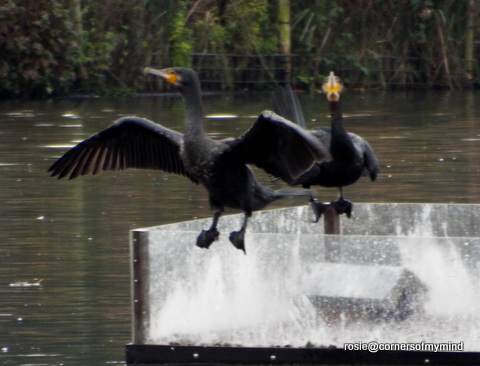 The cormorant meeting was getting animated. 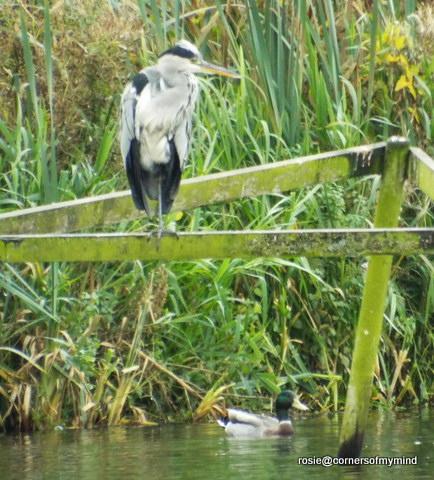 Another heron looked on with a vague interest in the proceedings. 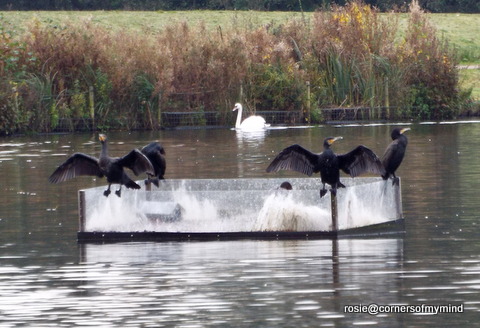 Decisions made, conclusions reached perhaps?  The swan doesn't care and glides by gracefully. 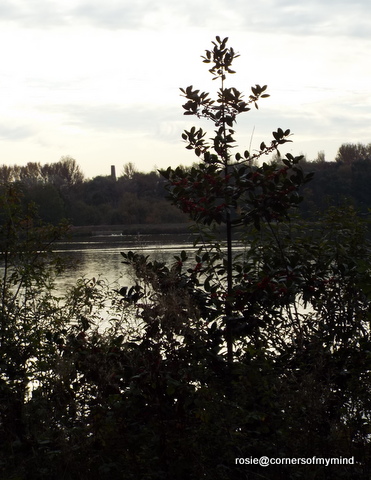 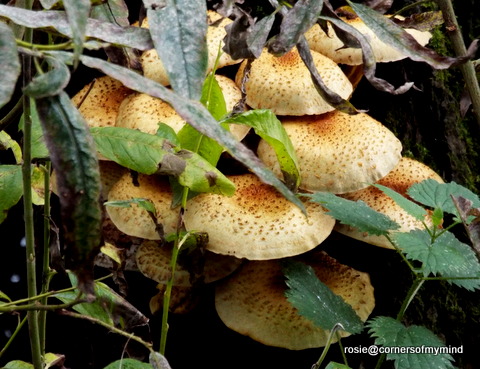 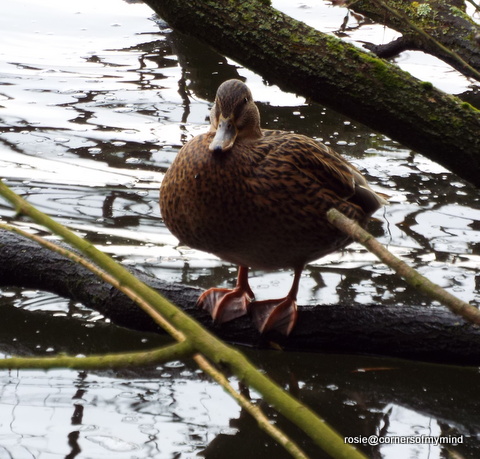 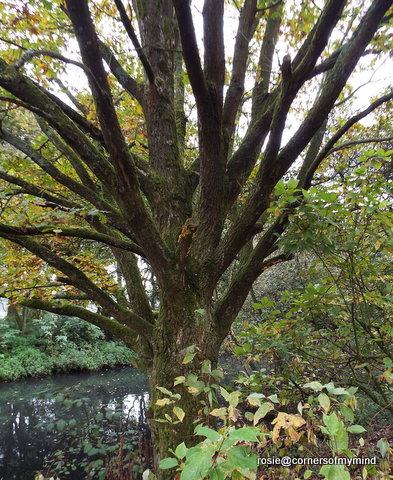 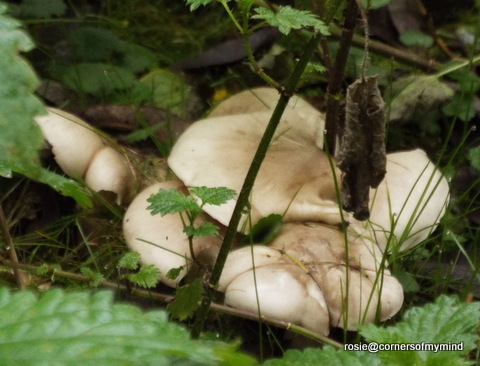 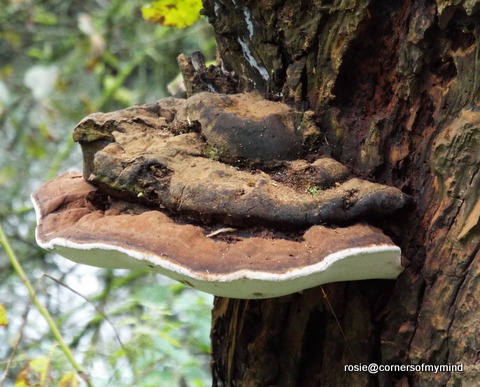 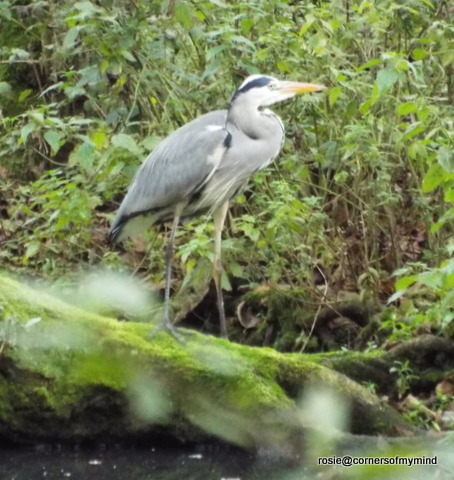 A third heron on one of the small pools at the back of the main path where we always walk in the hopes of seeing a kingfisher or a water vole. 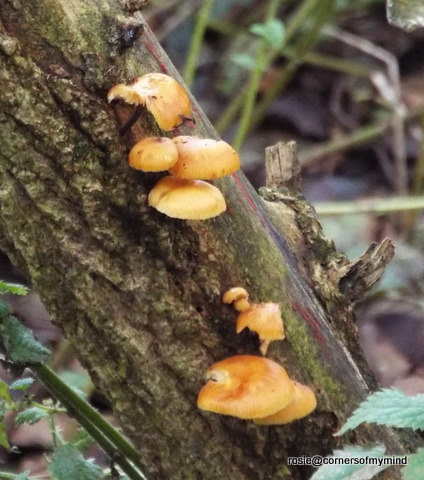 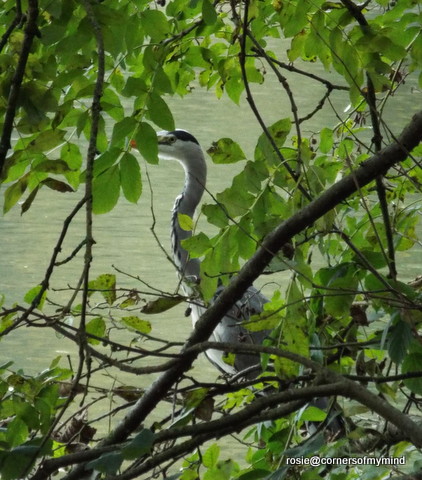 Yet another heron - I think that's four - fewer than cormorants - we counted at least six of those. 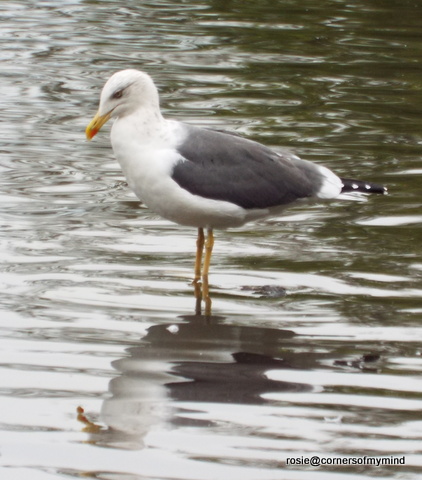 Lesser Black-Backed Gull and below more black headed gulls and a coot. 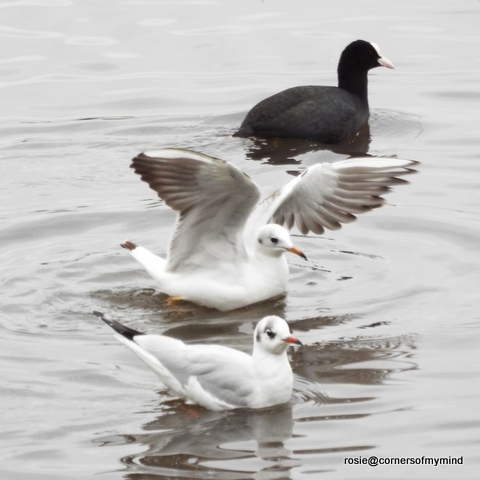 When we got home we were sitting in the conservatory with a mug of tea when a little cat we hadn't seen before entered the garden quite hesitantly through the fox run in the hedge at the top of the garden. 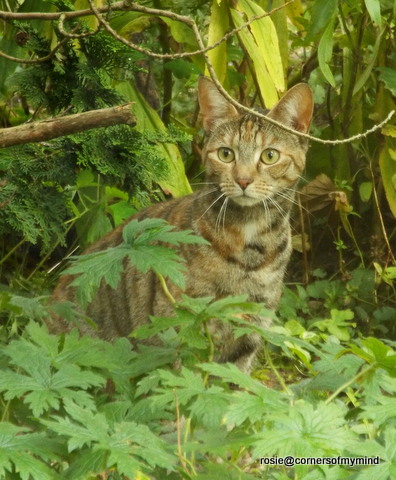 How to look both inquisitive and a bit scared at the same time.