Of Potteries, Cats and Polar Bears

Yesterday we decided to walk from home up into the city centre.  It is quite a long walk so we decided to stop for elevenses at the Emma Bridgewater factory and shop along the way. 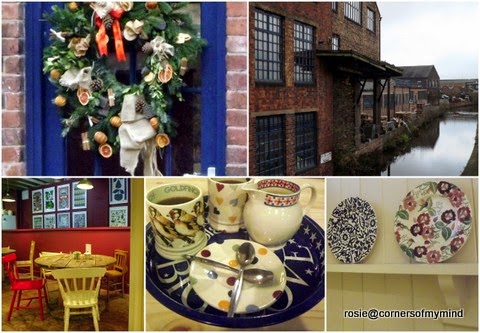 The next stop was the Potteries Museum and Art Gallery where we went to look at the WW1 exhibition called Echoes of War which includes a recreation of a trench outside the museum. 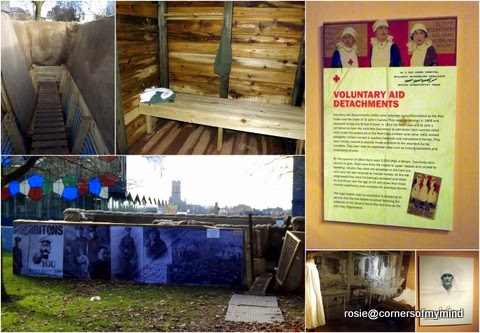 There was another reason for spending time in the City Centre and that was the Street Treat Sunday entertainments offered by Appetite Stoke-on-Trent an arts organisation which receives support and funding from both the Arts Council England and National Lottery grants plus Staffordshire University, The New Vic Theatre and Stoke City Council. 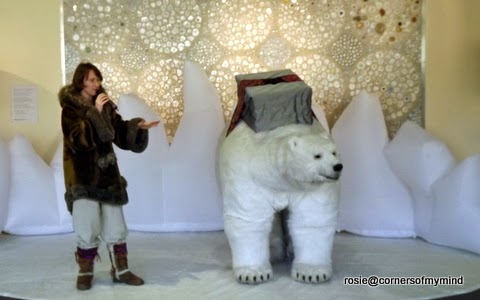 So whilst we were still in the museum we met Bjorn the Polar Bear and his helper.... 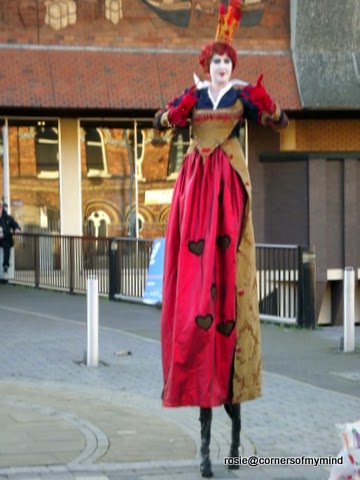 and the Queen of Hearts from Alice in Wonderland - we missed the Cheshire Cat! 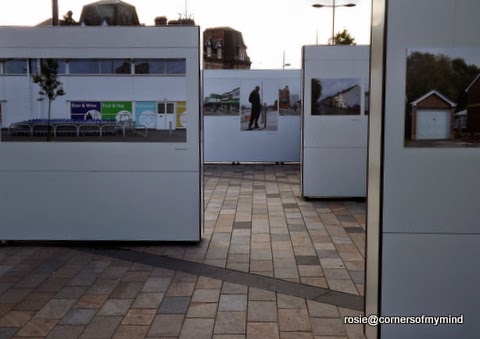 Up in the centre was a photographic display of photos of Stoke-on-Trent 'The City of Six Towns'  taken by Mark Power. 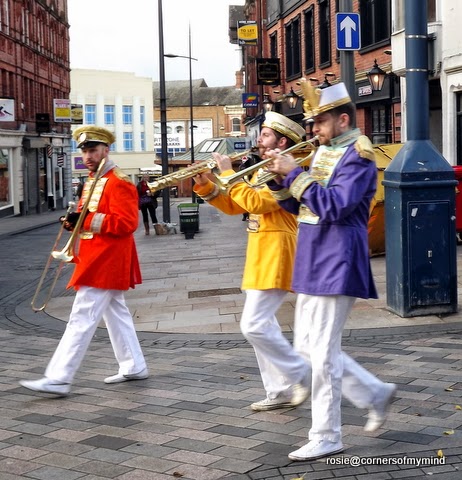 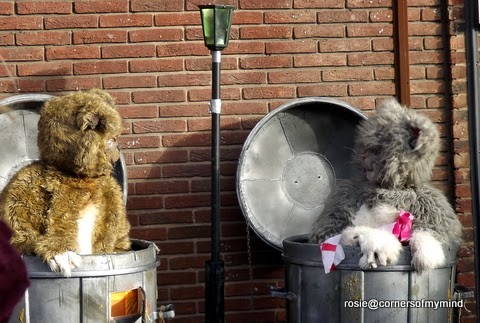 and laughed over the antics of Tom and Ella, the Cat's Choir, performed by Stickleback Plasticus 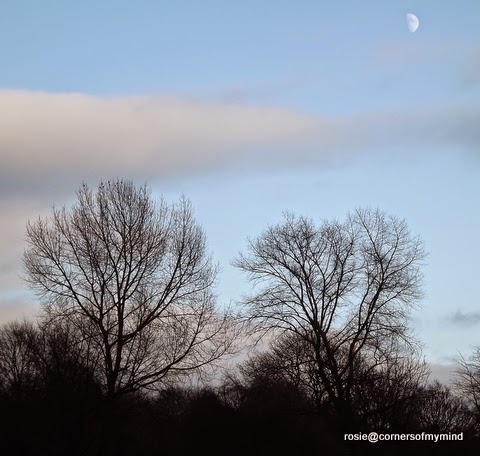 It was 3.30p.m. in the afternoon by the time we were walking home through Fenton Park, both with aching legs and feet and cameras full of photos.
Posted by Rosie at 2:41 pm