Just by the Weaver Way

The historic village of Audlem nestles in the area of south Cheshire that links with the borders of both Shropshire and Staffordshire. It is a lovely part of the country with rolling hills and farmland stretching towards ancient towns and villages. Towns like Nantwich, Market Drayton and Newcastle-under-Lyme. 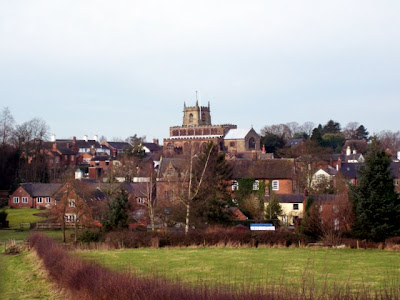 It is a very attractive village although the traffic can get very heavy around the square where the roads into the village along Shropshire Street and Cheshire Street meet and cross and move on. 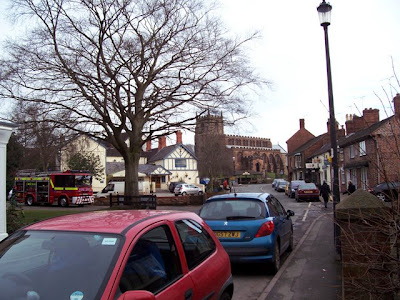 The parish church of St James the Great stands on a small hill in the centre of the village; the present building dates from the 14th century. Below the steps to the church stands the butter market and next to that the bear stone. 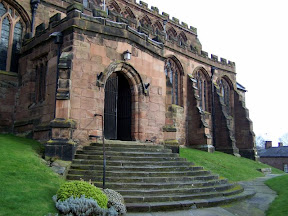 The stone, as explained in the panel below, is all that is left from the days, long gone, when bear baiting was considered to be entertainment. 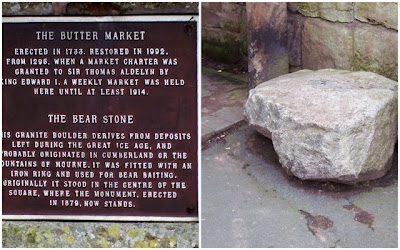 The Shropshire Union Canal runs right through the middle of the village and the walk along the towpath is the southern end of the Weaver Way, which runs from here up to Nantwich,through Winsford then Northwich to Frodsham, passing through and by many interesting places in between. 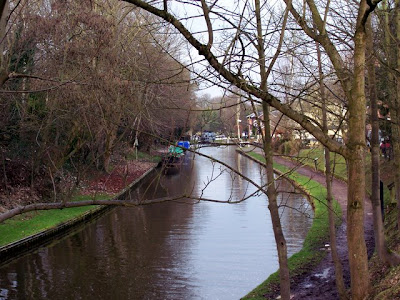 At the side of Audlem Lock stands the 'Shroppie Fly' pub and Audlem Mill which houses a canal and craft shop which also offers needlework and craft courses, I think if I lived nearby I would like to go to some of these - especially the rag rugging as I remember my grandmother's house was full of them and I once watched her and grandad making one on their scrubbed top kitchen table. 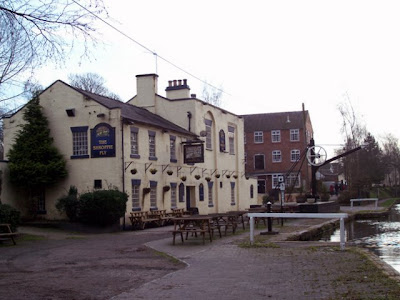 We strolled along the towpath for a while and waited by the next bridge whilst the farmer herded his sheep over the bridge using his quad bike, the noise was amazing. The contrast in colour between the sheep just brought from the farm and those that had been out in the field for a while was quite striking. 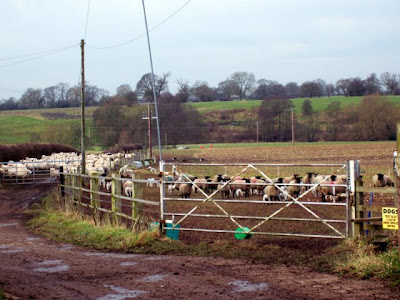 It was time to head back towards the village for refreshment, no, not at the newly refurbished Lord Combermere Hotel although it did look inviting. 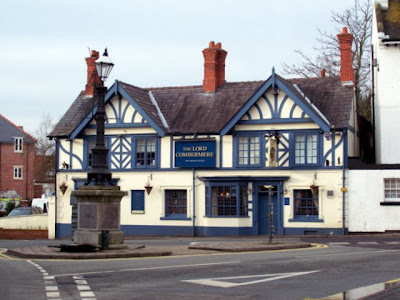 This is where we chose to visit, opposite the church. It was a really interesting place especially inside. 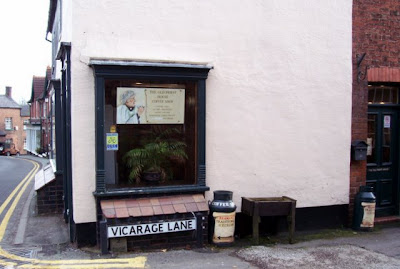 The Old Priest House Coffee Shop was warm and inviting and also very busy; a group of well booted ramblers were partaking of their breakfast and shortly afterwards a group of lycra clad cyclists also arrived for their 'full english'. We sat in the large window looking out on the church and the main street in what was obviously a former village shop. The counter was still there. 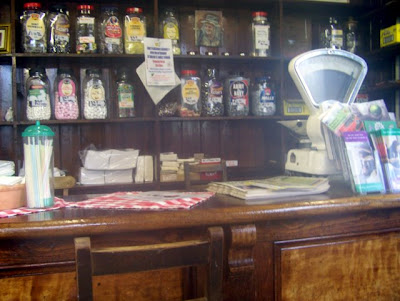 No cooked breakfast for us just warm scones with home-made jam and the nicest coffee I had tasted in ages. Here are a few more photos taken around the village. 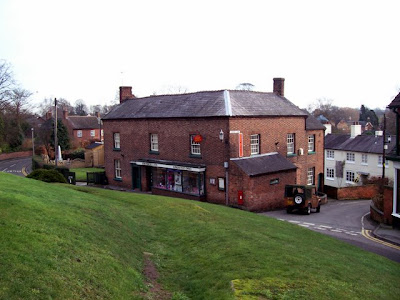 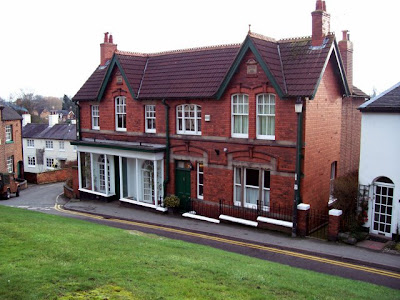 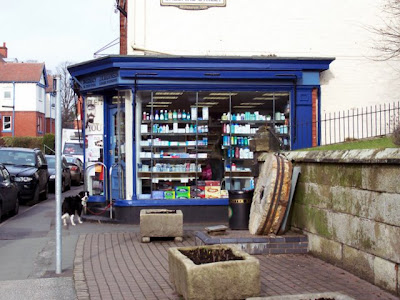