Five Things in the Garden

Friday again already.  I seem to have spent the last week drifiting along in a dream like state.  The heat having slowed me down to almost a standstill.  Sleep deprivation hasn't helped.  I have managed to read a few books (when I wasn't falling asleep over them) and I did struggle through ironing early one morning.  Today is slightly cooler, rain is expected over the weekend and we and the garden are ready for it.

Anyway, here are five things from the garden.

1.  A New Shed has been installed. 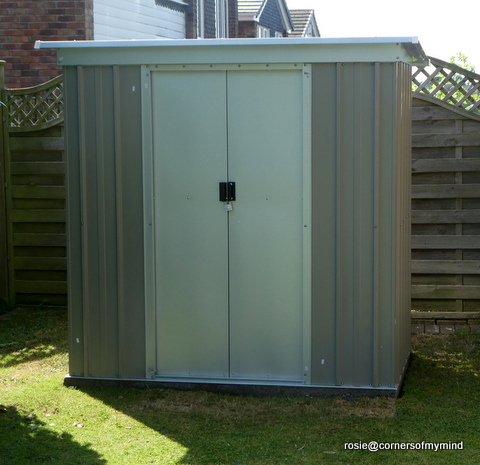 Not by me I just watched the worker from under the shade of the gazebo.  It took three or four days from start to finish.  the hardest part was laying the concrete floor.

2.  A Water Lily has appeared 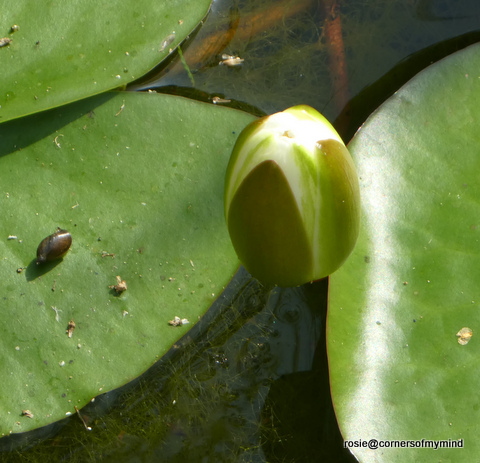 I spotted it this morning, the photo above I took around 9a.m. 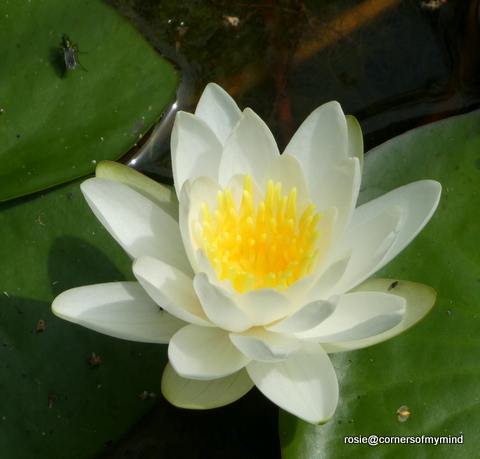 By 11.30a.m. it had opened up its petals.  Earlier this year we had to take quite a large chunk of the lily out of the pond as it had taken over.  Several pieces were saved in buckets of water and they are now happily ensconsed in their new home in a friend's ponds.  I hope they will develop flowers too. 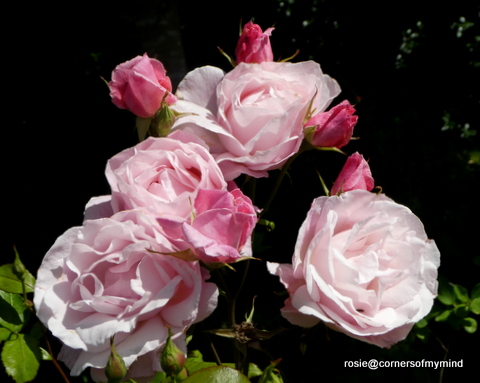 They have been wonderful this year.  They seem to like this hot weather.  I've been dead heading them every so often.  This rose bush was here when we moved in over twenty years ago and has been moved several times.  I've no idea what variety it is. 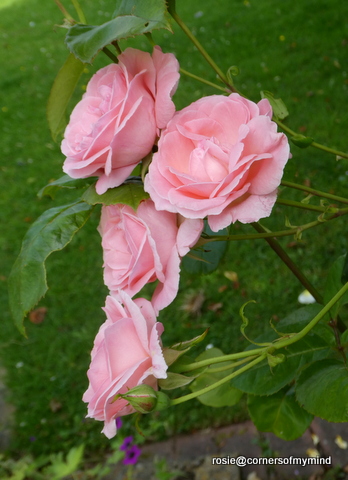 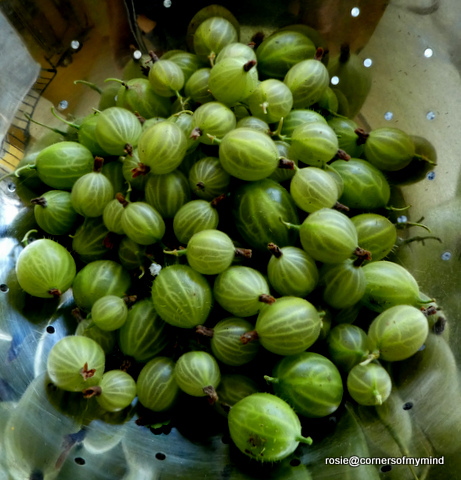 Time for Gooseberries, the Strawberries have all but finished and the plums need to grow and ripen.  Time to make a gooseberry crumble. 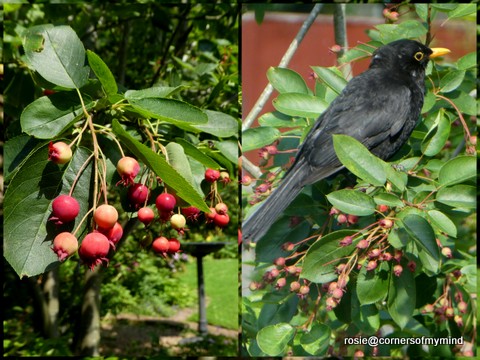 Berries on the Amelanchier tree, the birds love them especially the wood pigeons and blackbirds.  The wood pigeons fly onto the tree and then there is a great deal of wing flapping as the branches sway up and down under their weight.

5.  Other flowers in the garden. 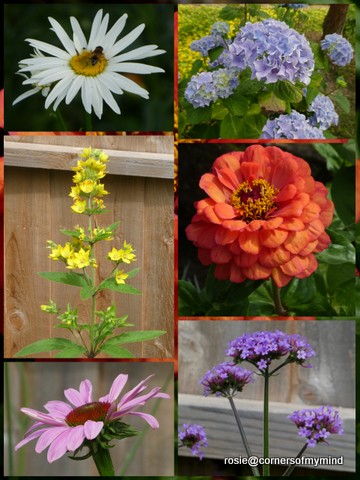