My brain has seemed to slow down over the last few weeks. Equally it has started to race too, especially at around 4a.m. I find it hard sometimes to 'take things in'  as easily as I used to.  I think the slight hearing loss plus the tinnitus and hypercusis don't help.  Also not going out, other than for a walk, isn't really helping either as I find I'm anxious about being outside. 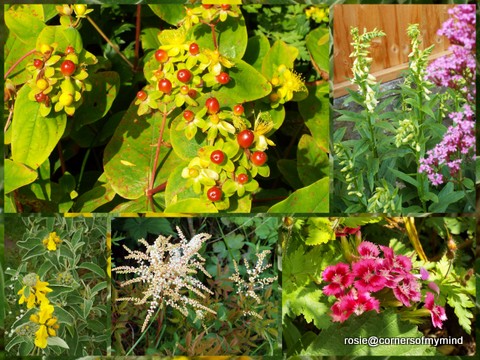 Anyway, onwards and upwards.  I've been testing the new blogger.  Has anyone else tried it?  I know from some of your blog posts that one or two of you have.  I'm sort of working it out but I do hate change, it makes me feel inept.   Anyway I found a few issues with the new blogger which confused for a while but the main one is the Reading List on the dashboard not the sidebar.  If you click on a blog post you want to read it takes you to a redirection page first before being taken to the actual blog.  Two clicks instead of one.  Very irritating.  I wonder if this will be ironed out soon or if it is a permanent thing.

On Saturday night we watched the film 'Goodbye Christopher Robin' just as it finished the heavens opened, it thundered and lightened and outside there was a rainbow. 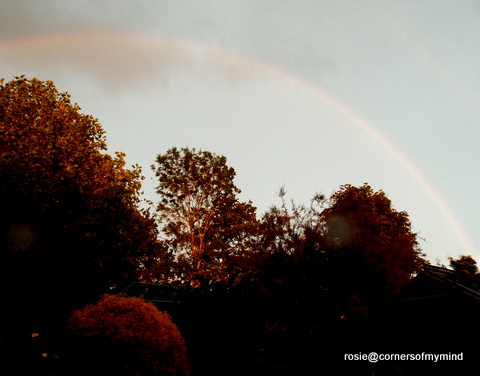 This was the best photo I could get of the strange light and the rainbow without getting soaked through. 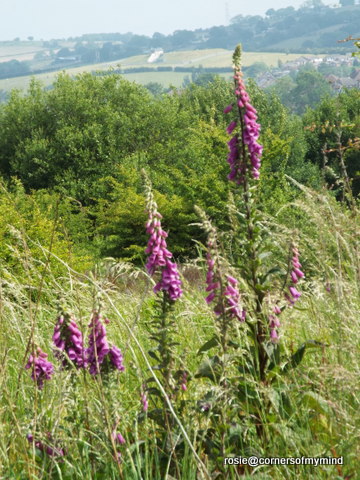 On Saurday morning we walked across the fields and I took my camera so I could photograph the foxgloves for 30 Days Wild so some of you will have seen this and those below before. 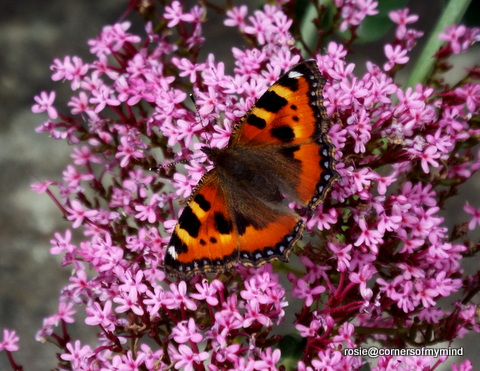 It was warm yesterday so the butterflies came out to play. 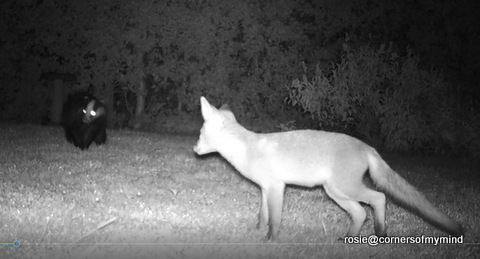 As did the foxes and badgers which were picked up by the wildlife camera overnight.
It's sunny today and I have washing drying outside.  It's got to be a good day.