Five for a Friday in June

1. Reading
I've not long since finished reading a lovely book by Gill Hornby. 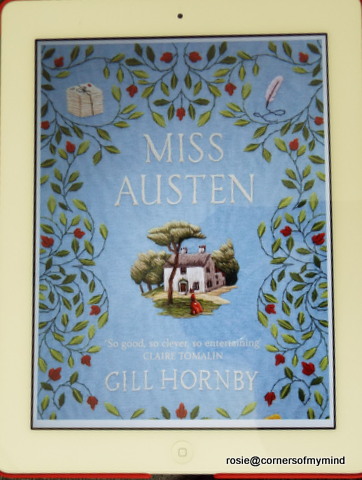 Miss Austen covers a visit to Kintbury Vicarage in Berkshire in 1840 by Jane Austen's sister Cassandra.  For Cassandra it is a poignant visit as it was the home of her fiance Tom Fowle who died at sea in 1797.  Cassandra, now an elderly lady,  is seeking out old family letters sent by herself and by Jane to their friend Eliza who married Tom's brother Fulwar, the last of the Fowle family to be incumbent at Kintbury church.  As Cassandra reads the old letters the story drifts back in time to when Jane was alive and past and present are brought together as Cassandra remembers the past but deals with the present and future too and comes to terms with her losses over the years.

2. In and From the Garden 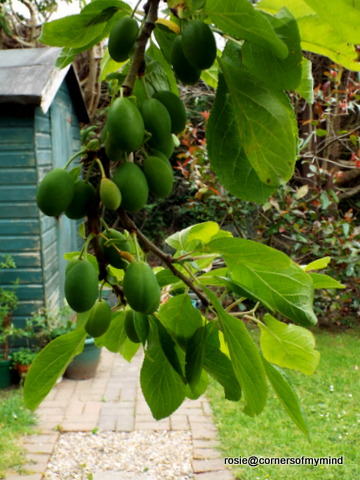 There are loads of plums on the plum tree this year. 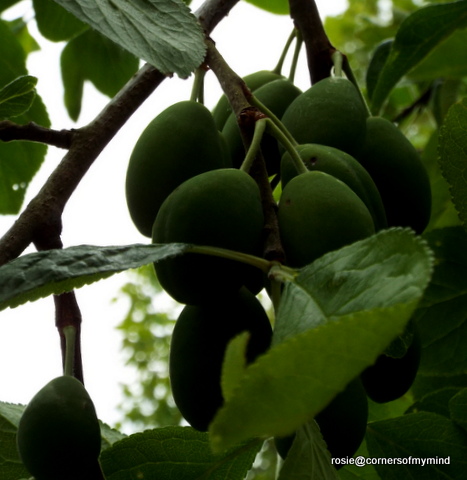 I hope some of them survive to be picked and eaten. 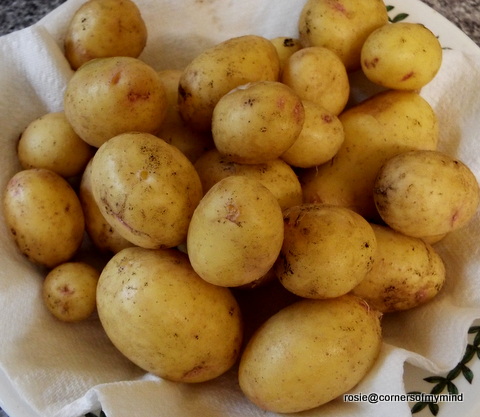 The first potatoes and below lettuce from the caged raised beds. 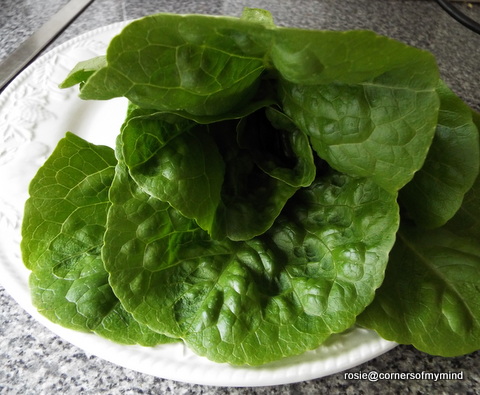 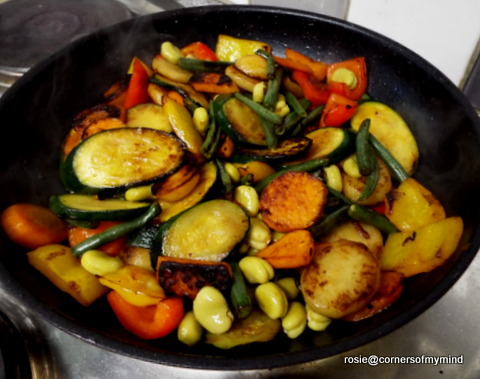 Mixed vegetables like peppers, courgettes, beans, potatoes and sweet potatoes cooked in a pan and served with crusty bread. 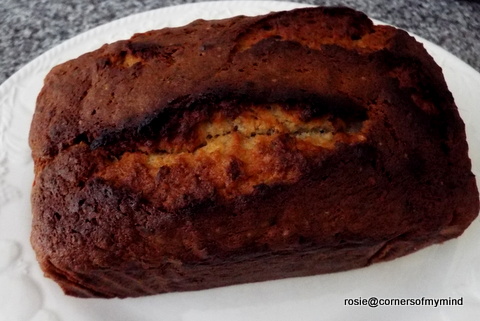 Banana bread.  It is supposed to cook for one and a quarter hours at 180°c.  Knowing that our oven can burn at that temperature I timed it for fifty five minutes at 170°c but it still caught on top.  It is just right inside though and tastes delicious. 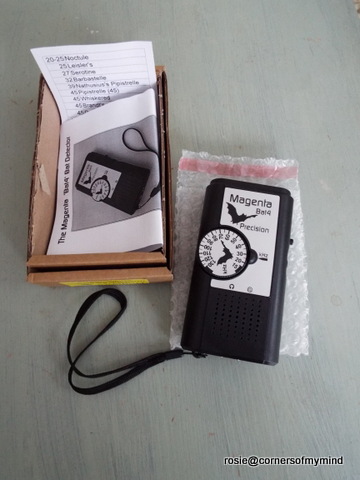 Bats.  I sent for a bat detector from the RSPB ready for Paul's birthday at the end of the month.  As he knew about it we decided to try it out.  The frequencies we picked up from the bats we saw swooping over the garden about 10.30p.m. in the evening indicated that we have long eared bats flying over the garden, following the line of the hedge. According to what we have read they will be brown long eared bats as the grey ones are only seen along the south coast.

5. Spotted in the garden 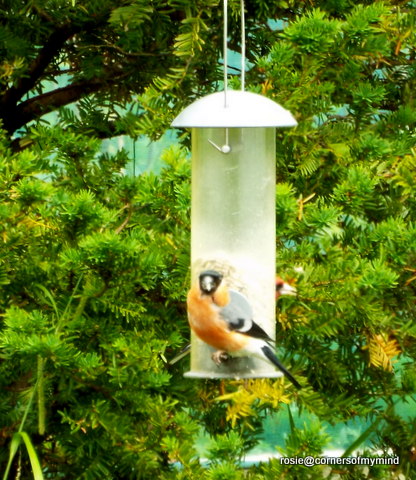 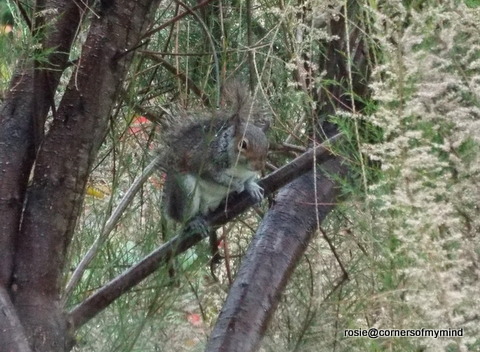 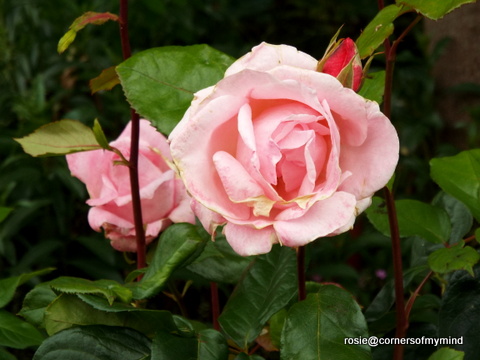 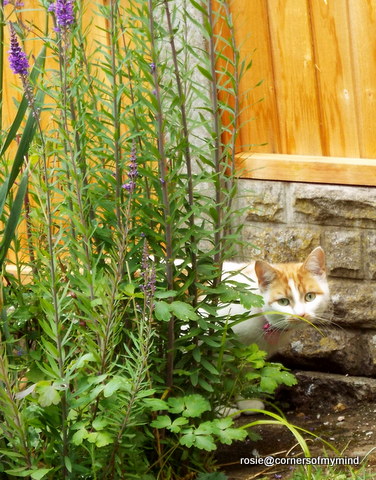 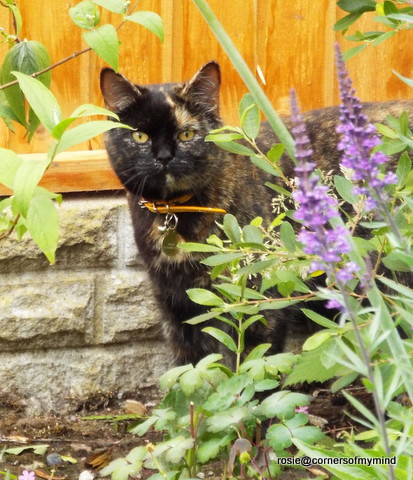 
It was Ladies Day in the garden today as all the cats that visited were female ones.  I couldn't catch them all on camera though.  Pip and Pumpkin obliged but Dolly and Mabel didn't,  perhaps I'll catch them next time they visit.