I'm lost for words at the moment as it seems wrong to write about everyday happenings when so much is out of kilter and so many people are suffering and feeling anxious yet if we don't think about and appreciate the small things around us that we can still see and do everyday as our world gets smaller then life and getting through the next few months would seem such a hard thing to encompass. 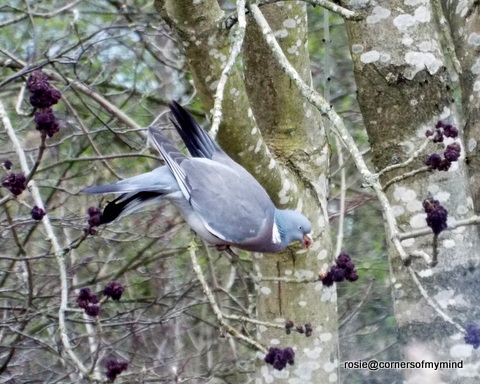 I woke in the night and could hear the owls screeching, tawny owls we think.  Drifting back to sleep I was awoken just as it was getting light by that wonderful sound of a skein of geese flying overhead.  After that the pigeons started calling and gradually the world outside the bedroom window came awake. 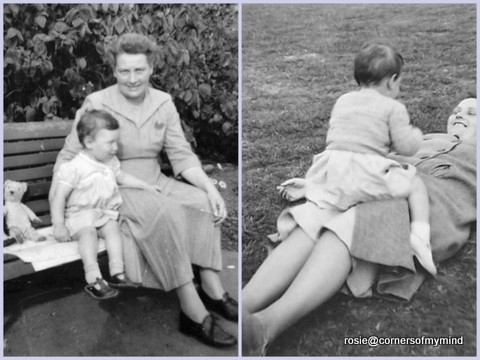 I think the above photos were taken in Abbey Park, Leicester.

I'm thinking about my Mum today, I showed you some photos of her a few posts ago.  She was born in 1916 in the midst of a world war which was immediately followed by the flu epidemic which took  so many more. She then, as a young woman, lived through another world war.  I wonder what she would think of what is happening now?   I'm sort of glad she isn't here to know about it. 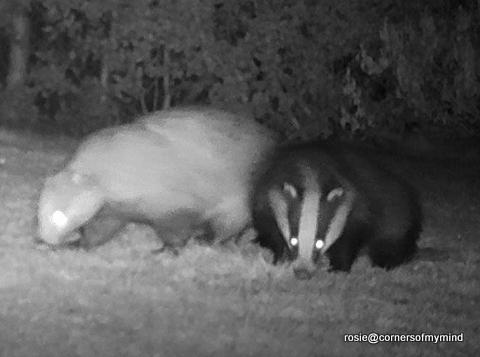 We have been putting the wildlife camera outside overnight now both wind and rain have disappeared.  We are concerned that one of the foxes may have mange so some new treatment has been sent for.  One of the pair of foxes also visits and takes food back to the den, I suspect there may be cubs. The last couple of nights we have been visited by badgers too.  Not a great photo as it is night time but you can see that one badger appears to be paler than the other. 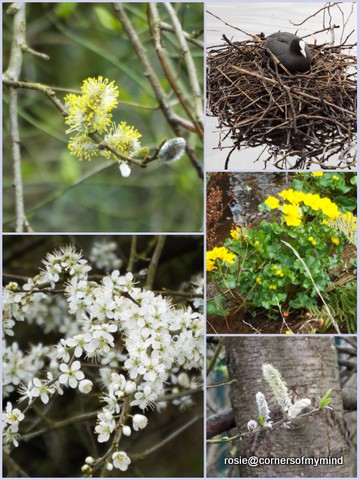 A few signs of Spring


We've not been far all week a couple of walks in quiet places and an outing to a supermarket with very bare shelves, hardly any fresh fruit and vegetables also missing were yeast and eggs.  We didn't tick much off our short list. 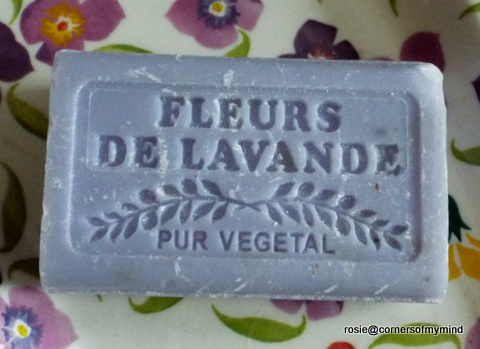 With all the hand washing it was time for a new soap in the bathroom, this one was so pretty I had to take a photo of it.

Whilst on one of our short walks we saw a Red Kite overhead wheeling around over the houses, searching for food perhaps?  Later a Buzzard up above the garden being chased off by crows.  Herring gulls glide overhead so even though I can't get to  the coast yet this year their call reminds me of walking along a beach somewhere.

Meanwhile in the garden the old fence panels which blew out in the wind have been taken down. 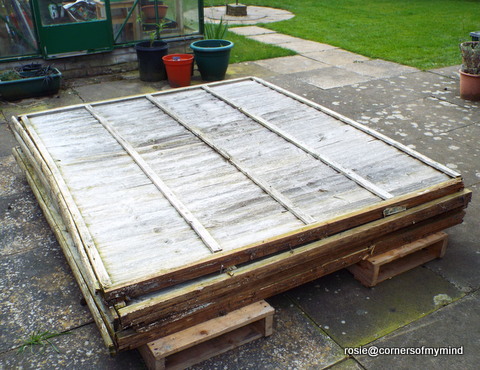 With the help of kind neighbours on the other side of the fence the new ones were slotted in. 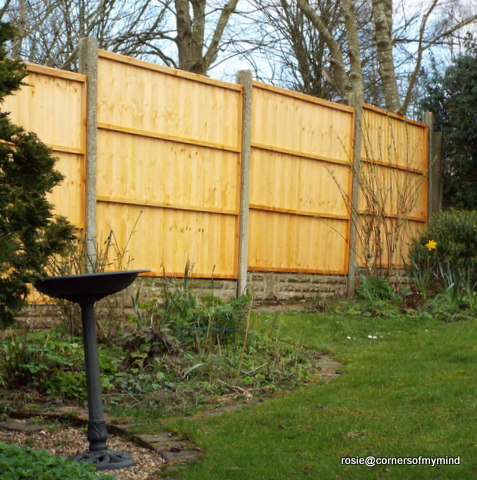 In the conservatory tomato seedlings are appearing.  Outside the greenhouse is being cleaned and prepared for them. 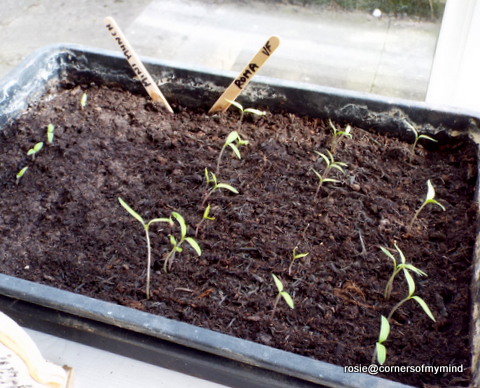 That's all for now, it's time for coffee and the crossword.