All of a sudden it's Friday again.  We've not been very far from home this week.  In fact we hardly left the house between Saturday lunch time and Wednesday morning whilst the storm and then the snow took over. 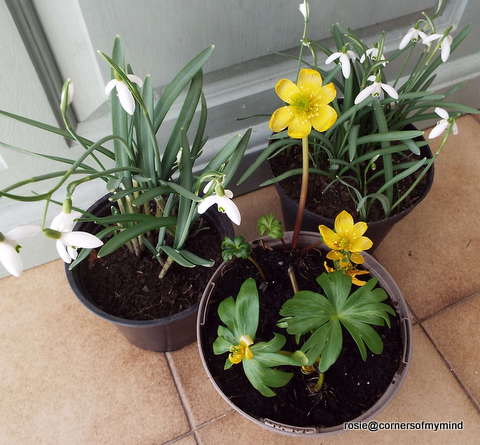 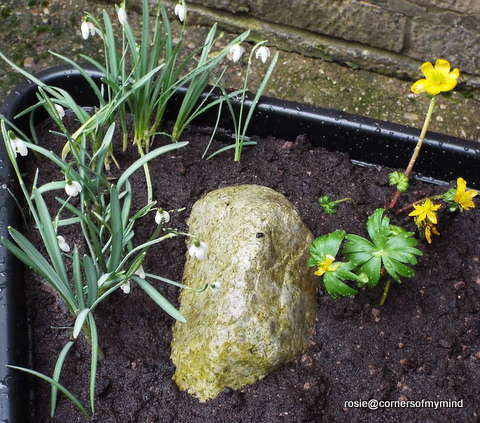 We also wandered around the covered market and bought sunflower hearts for the birds and also some plants which have now been placed in a larger pot. I also noticed a lovely stall selling hand made soaps so will probably go back and chose some later as we've gone back to using hand soap to avoid using plastic bottles. 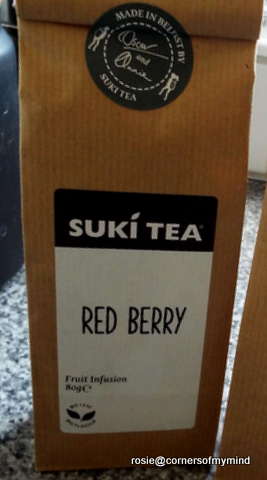 We also bought red berry loose leaf tea from Cafe Apollonia where we stopped for a coffee and toasted tea cake. 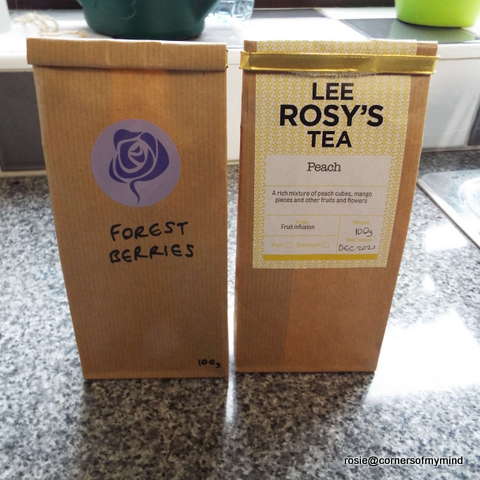 We usually have loose leaf fruit teas from Lee Rosy's by post as they don't have a retail outlet now but we prefer to buy locally where possible. We've found one variety of fruit tea at Sainsburys which is also very good. 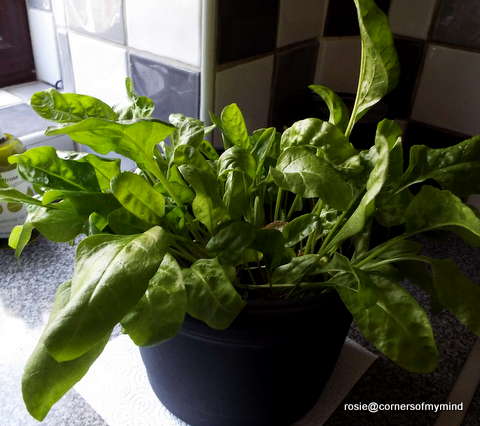 Towards the end of last year we planted spinach seeds in a pot in the conservatory and this week the leaves were ready to be cut and eaten. 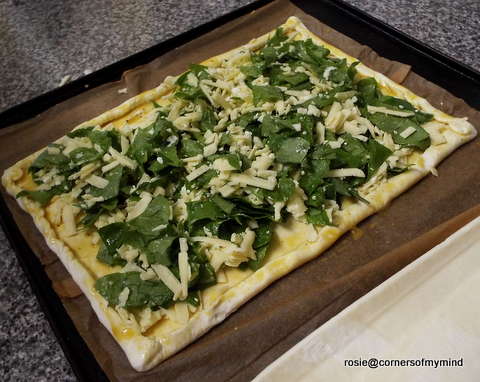 We have a recipe for cheese pie which asks for 'a handful of Spinach leaves' and that was more or less what we had. 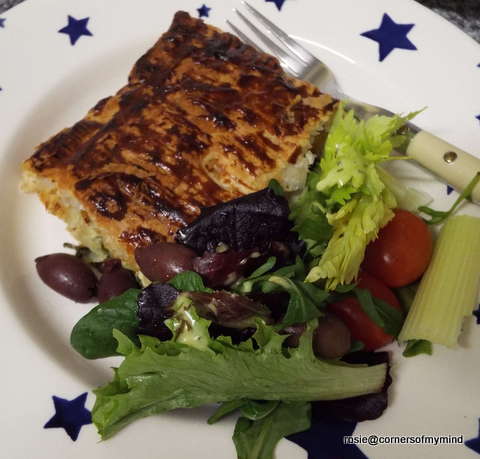 The pastry caught a little in the oven but the pie was delicious with salad. 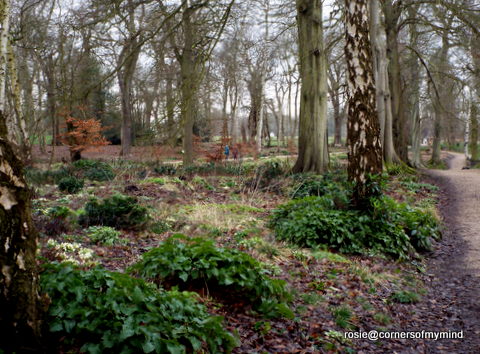 This morning we walked around the lake at Trentham.  It was very bleak and cold. 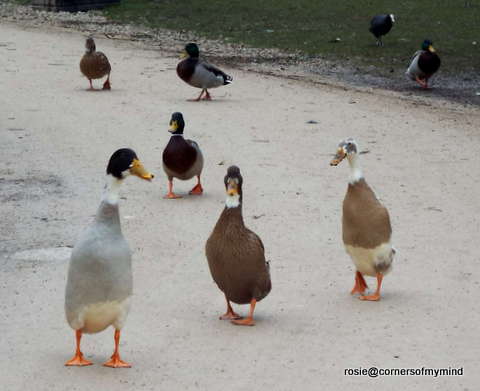 The runner ducks were rather hoping that we'd have seed in our pockets. 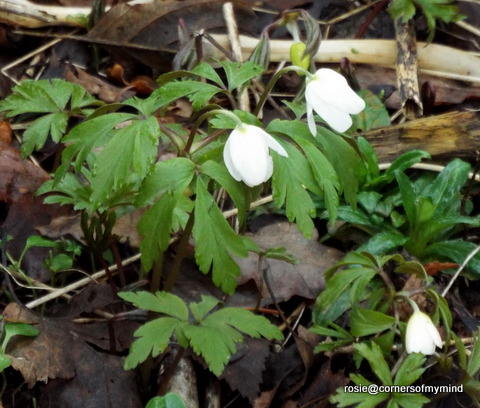 I did spot one of the first Wood Anemones of the year under the trees.  This seems slightly early as they usually flower March to May.

Now it's time to make sure everything in the garden is safe once again before the next storm appears this weekend.

N.B. For those who asked I've added the recipe for the cheese pie below.

Pre-heat oven to 220c *.   Roll pastry into two oblongs**  Lay one half of the pastry on baking parchment on a baking tin  and brush edges with the egg or milk.  Mix the egg and grated cheese in a bowl, stir in spinach and mustard.  Season with black pepper.  Spread onto pastry base and crumble in the feta (if required).  Cover with second oblong, sealing well, turn over edges and crimp with fingers.  Brush with egg or milk and mark the top in a lattice design.  Bake for 15 – 20 mins and then, if needed, reduce the temp to 190 degrees and cook for a further 10 minutes until top is puffed and golden brown.  Serve warm.

** we buy the ready rolled sheet and just cut it in half.