The last few days seem to have consisted of food, brisk walks, good books, listening to music and the occasional watching of television and more food. 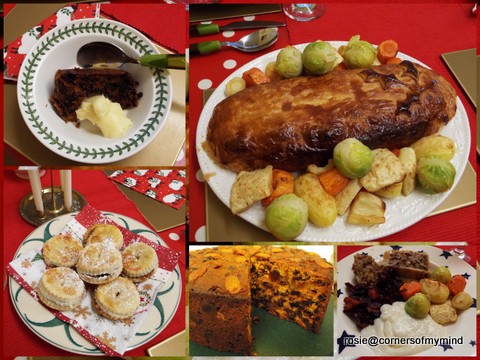 We had prepared a lot of the Christmas Dinner on Christmas Eve the filling for our usual Chestnut and Red Wine Puree en Croute was made ready to be covered in puff pastry the next day, a few mince pies were made with what was left of the pastry.  Vegetables like Brussels Sprouts and Red Cabbage were prepared with just the root vegetables left to peel on Christmas morning. 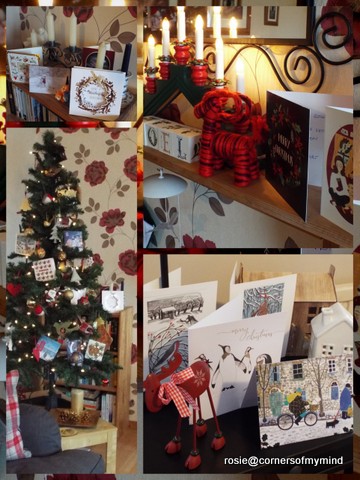 For our joint Christmas present we had sent for Ancestry DNA kits in November, when there was a special offer, and duly sent them off.  My results came back on Christmas Eve but Paul has to resend his for some reason.  As I expected my results showed my links firmly in the Midlands,  Forty four percent Great Britain - Northern England and the Midlands. Twenty Two percent Western Europe and twenty percent Scotland, Wales and Ireland.  Nine percent Scandinavia, Finland and North West Russia and five percent Iberian Peninsula.  I have yet to work out the connotations of this but I seem to be made up of little bits of possibly Roman, Norman, Celt and Norse with later British/Midlands influences.  I find it absolutely fascinating and there are several second, third and fourth cousins whom I can contact which I may do in the New Year. 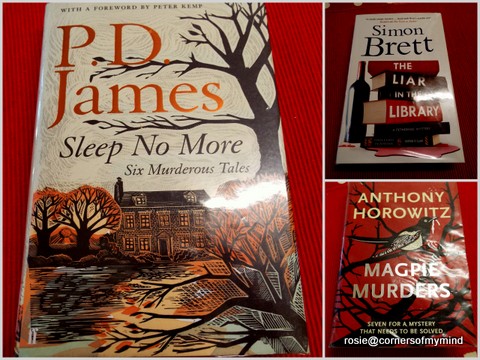 I found television programmes I wanted to watch a bit thin on the ground this year but we did watch Maigret in Montmartre on Christmas Eve.  We also watched The Highway Rat, Dr Who (just Paul) Upstart Crow and Victoria (just me) on Christmas Day.  I've spent most of the time reading a collection of short stories by P D James and the latest 'Fethering' mystery by Simon Brett. I've also just started The Magpie Murders by Anthony Horowitz. 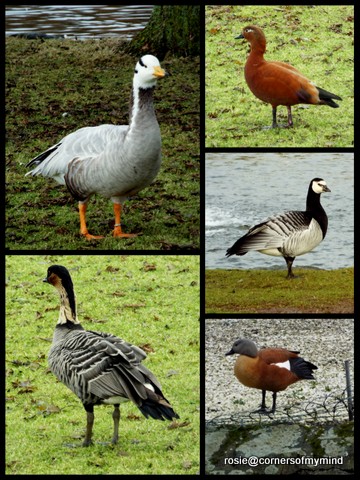 and a few photos from our visit to the World of Wedgwood's Magical Christmas. 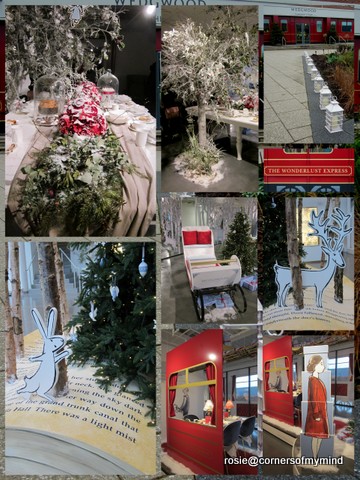 How was your Christmas? Have you had a great time?  I hope so.