Last Monday, having spent the weekend at home we decided a day out was needed so we made a picnic lunch and were off early to drive up to Flint to visit the castle before crossing the Flintshire bridge to Connah's Quay and driving round to the RSPB Burton Mere Nature Reserve which is on the opposite side of the Dee estuary and which I featured on day fifteen of my 30 Days Wild blog. 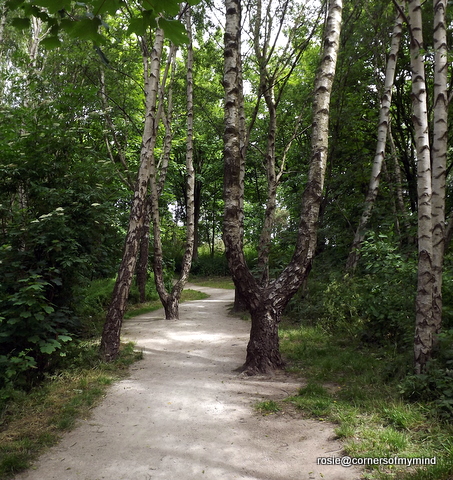 There is a good car park close to the walk up to the castle and there was just us, a couple of local people and a Dutch family visiting the castle.  We had it almost to ourselves to discover and explore.  It is quite well maintained but there was a bit of litter about which seemed a shame.  Entry is free during opening hours. 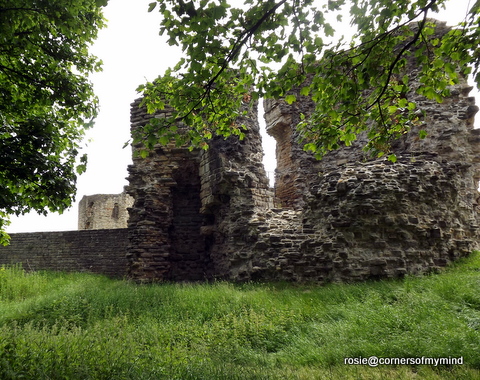 The ruins are quite extensive with what remains of the four towers around the inner bailey.  Begun in 1277 it was one of the first of the castles to be built in Wales by Edward I.  It is often overshadowed by its fellow castles along this north west coastline namely Caernarfon, Conwy, Harlech and Beaumaris. 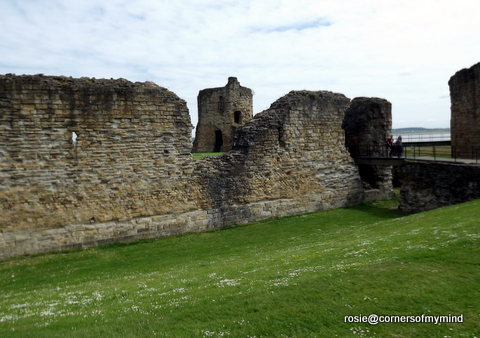 In view is the North-East tower and you can just see the estuary behind the great tower to the right of the photo above. 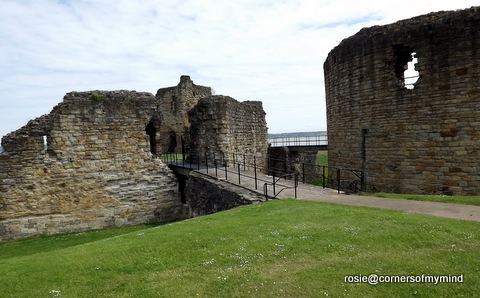 This is the main entrance with a bridge over the moat. 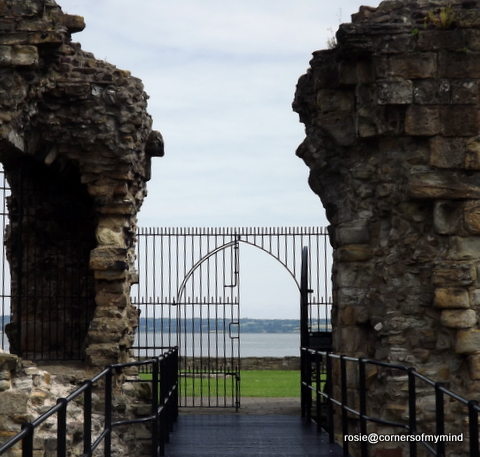 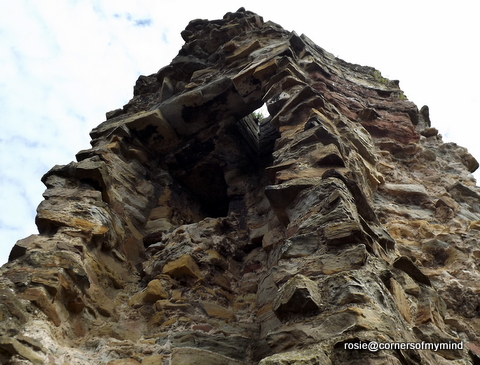 Looking upwards you can see how thick the walls are 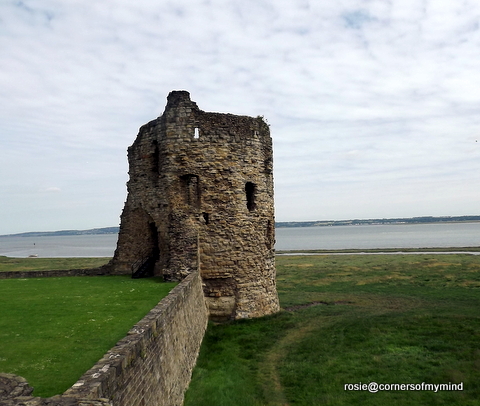 Another view of the North-East Tower 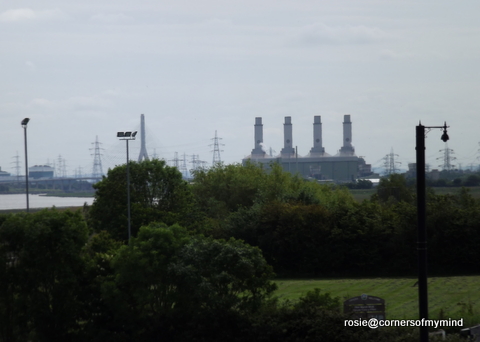 Views up and down the estuary from the castle walls above the Connah's Quay power station and the Flintshire Bridge. 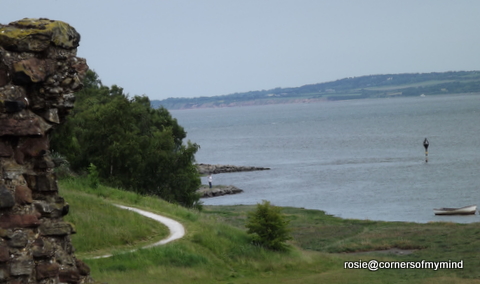 The tower to the right of the main entrance is the Great or Donjon tower.  This is back across the moat by another bridge and cut off from the rest of the castle interior. 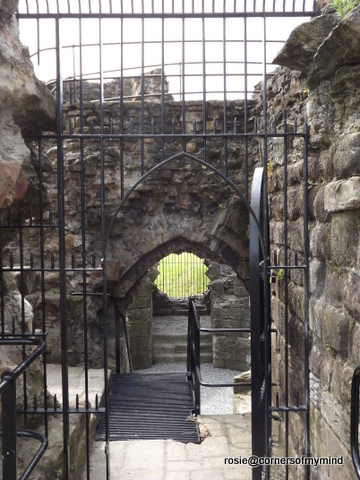 This is two stories high and was built as a final stronghold if the castle should be besieged.  It has galleries running around the central open area with two walls each 6ft in thickness with an open area or corridor about 20ft in diameter running in between the walls. 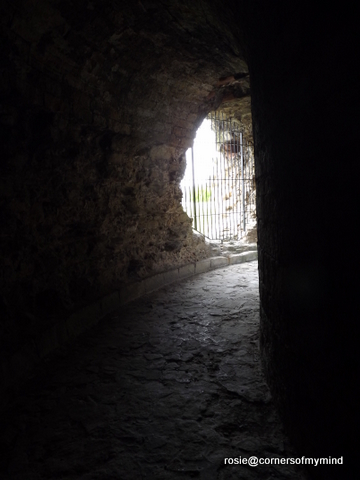 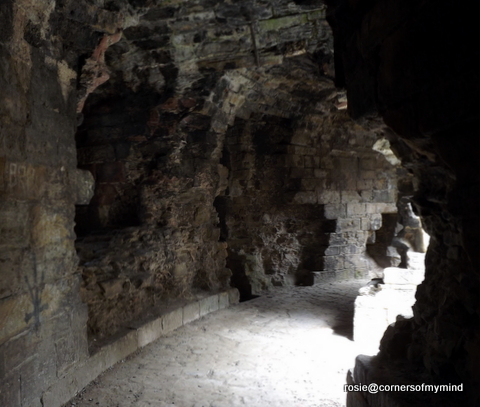 Below is a view across the inner bailey of the castle towards the North West Tower.  You can see the well in the centre. 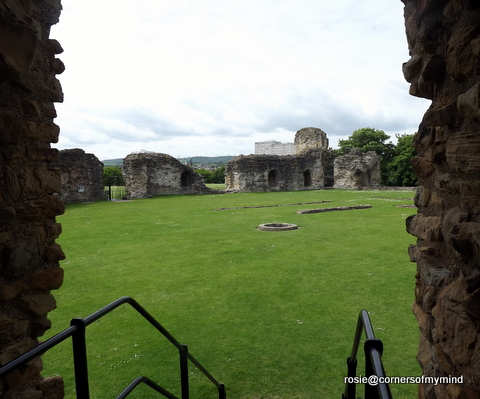 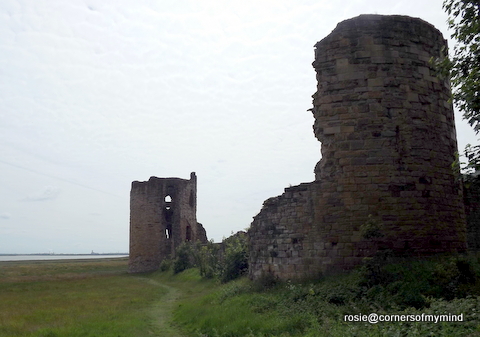 On the photo below you can see the modern lifeboat station behind the castle ruins. 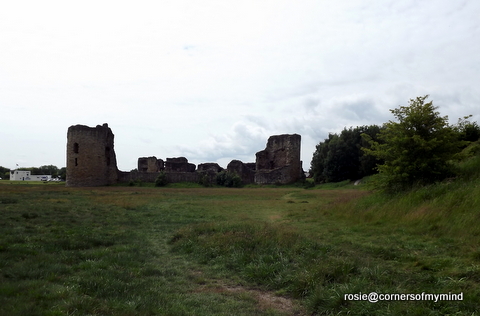 We had a walk across the salt marshes on the estuary. 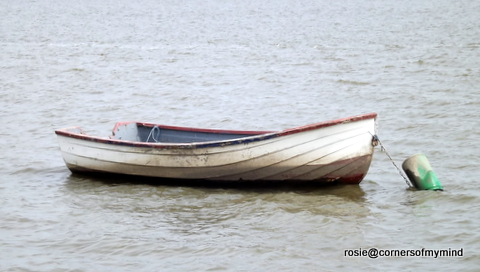 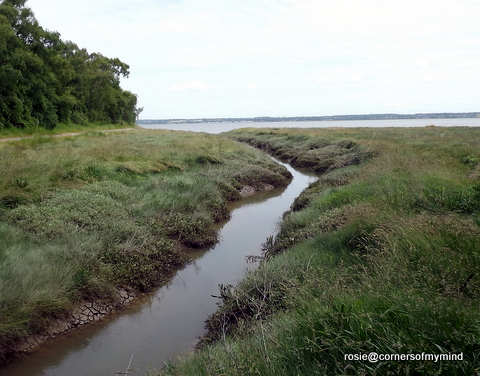 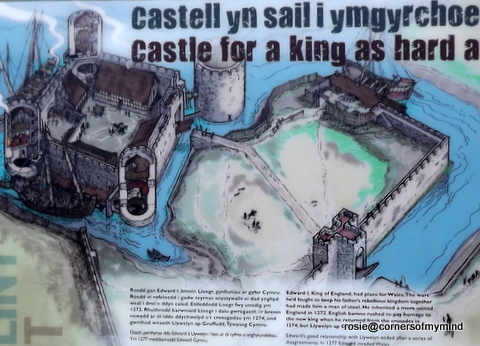 From the castle is was just a short drive over the Flintshire Bridge to the south end of the Wirral and our second stop which was the RSPB Nature Reserve at Burton Mere.  I think I took this photo as we drove across the bridge on our way back home. 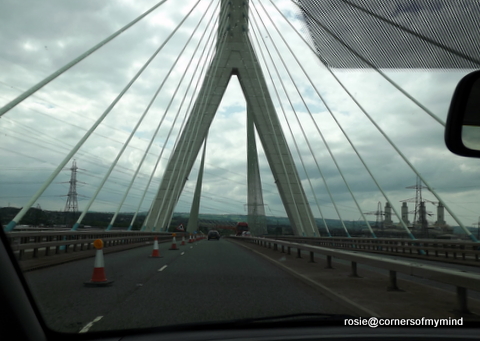 Much more information on Flint Castle can be found -  here