All the 'ing' Things 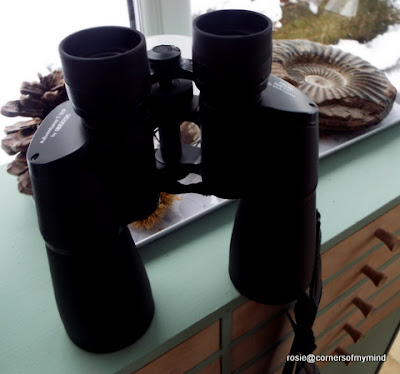 Birds in the Garden in the Snow 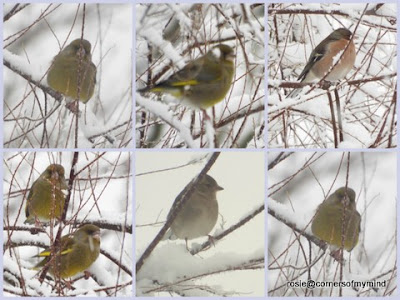 As well as the usual Goldfinches and Chaffinches we had pair Greenfinches and what we thought was a Siskin or a Serin.

Nothing too heavy or taxing, mostly books from crime series I have been  reading.  Some a little more blood thirsty than others. They were all set in the weeks before Christmas. 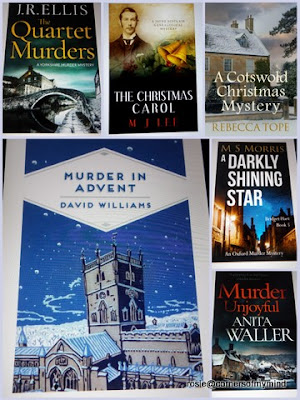 The Quartet Murders by J. R. Ellis - a famous violinist is shot during a concert in Halifax. Music lover DCI Jim Oldroyd from nearby Harrogate is at the concert.  A gun is found but the perpetrator appears not to have left the theatre, meanwhile the dead violinist's valuable Stradivarius has been stolen.  Can both crimes be solved before Christmas Day?  The Christmas Carol  by M J Lee,  Genealogist Jayne Sinclair has just a few days to find out who the person in a dedication  signed by Charles Dickens, in the front of a copy of a first edition of A Christmas Carol is. The answer will affect the price when the book is sold at auction on Christmas Eve.  A Cotswold Christmas Mystery by Rebecca Tope, another adventure for Thea Slocombe and her faithful spaniel Hepzie even though all her family are gathered for Christmas a local mystery is a great distraction.  Set in Oxford A Darkly Shining Star by M S Morris is the fifth book in the enjoyable Bridget Hart series.  The murder of a tour guide of the ghostly areas of Oxford leads DI Bridget Hart and her team to a twenty year old case of a young student and actress who went missing after the final performance of Twelfth Night.  Murder Unjoyful  by Anita Waller is the fifth book and last in the Kat and Mouse series of books set in Eyam in Derbyshire.  Christmas is looming and the ladies of the Connexions agency  take on their most dangerous case to date.    Murder in Advent by David Williams is set in the fictional cathedral town of Litchester where the proposed sale of the cathedral's 1225 copy of the Magna Carta leads to murder.

Festive television - not a lot of interest but I did enjoy Upstart Crow, Worzel Gummidge, Peter Rabbit, The Man who invented Christmas and Uncle Vanya all wonderful in different ways.  Uncle Vanya was a stunning production with a great cast including the fine actor Anna Calder-Marshall as Nana and Toby Jones as Vanya.  I remember seeing Uncle Vanya at Nottingham Playhouse in 1970 when Anna Calder-Marshall played Vanya's niece Sonya.  Then Vanya was played by Paul Scofield.  I still have a copy of the programme in my collection. 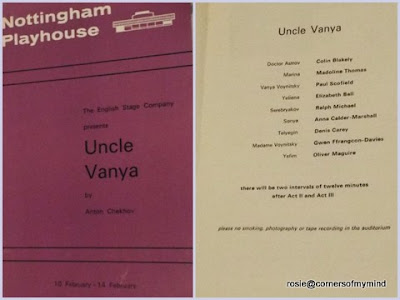 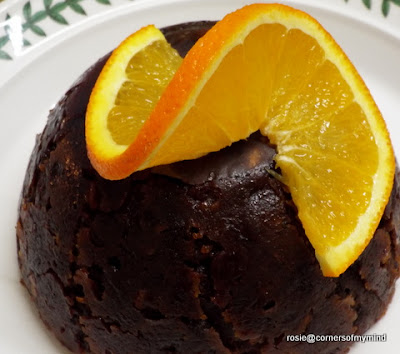 The Spelt flour Christmas Pudding I mentioned in an earlier post was a triumph. It tasted wonderful. 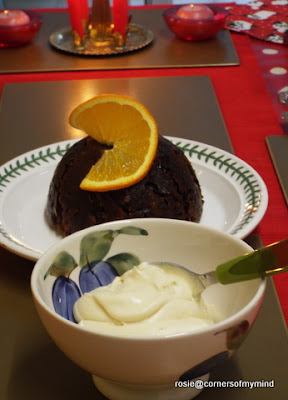 We still have some left in the freezer. 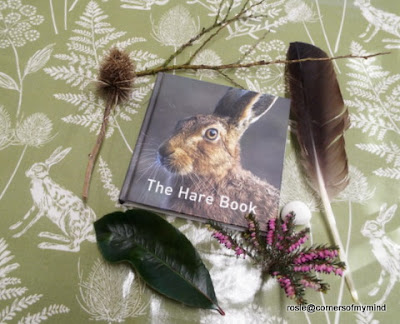 In a wildlife treasure hunt organised by one of people in an online group of which I am a member.  The Self Isolating Bird Club has been a joy through these dark days of tiers and lockdowns.  It's run by Chris Packham, Megan McCubbin and their team.  Everyone is kind, gentle and very helpful to others who are just learning about wildlife.  There are some amazing photographers in the group too.
I've also registered to take part in the RSPB Big Garden Birdwatch.  We've participated in this event for quite a few years now.  It is something I look forward to doing.

The snow had been melting away this morning but this afternoon we had another downfall.  How is the weather where you are?  What have you been reading lately?