We often walk over the fields as they are not very far away from home, about five or six minutes walk, but when you are up there they can be be anywhere you want them to be. 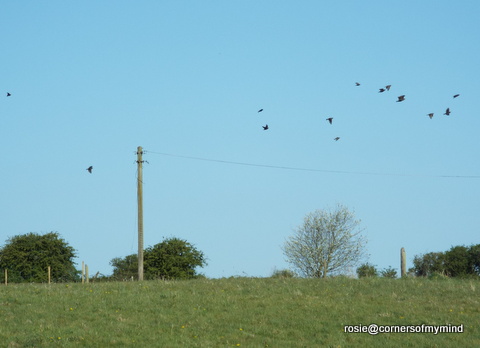 A flock of Starlings in the sky
At present the grass is covered in Dandelions and Buttercups.  Skylarks rise melodically into the sky and Orange Tip and Speckled Wood butterlies flitter in profusion over the grass, dancing around together in the bright sunlight. 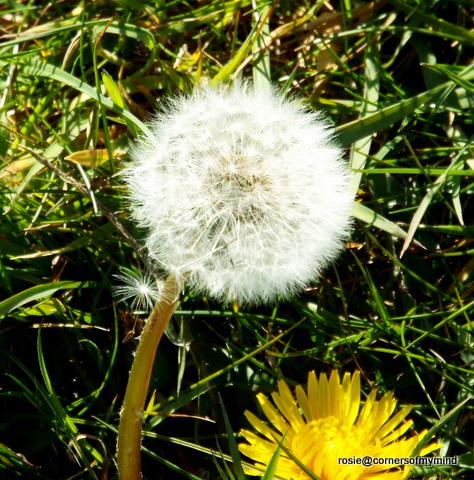 These fields have been called 'the green lungs of the city' and several times over the last few years protests have been made and action groups formed when builders have submitted plans to the city council to build on there.  Plans seem to be in abeyance at the moment. 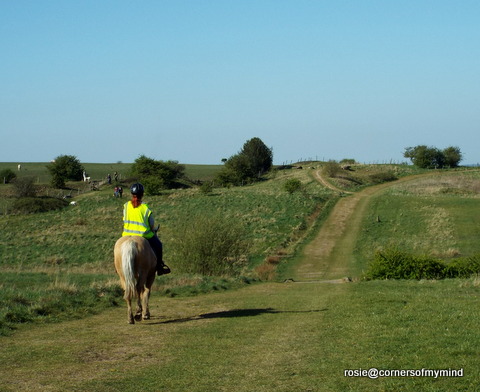 I'm glad because these fields have helped so many people, especially in these strange, constrictive  times.  There are walkers, dog walkers and birdwatchers across the fields and joggers, horse riders and cyclists on the paths of the adjoining nature reserve.  We all need green spaces for fresh air and exercise. 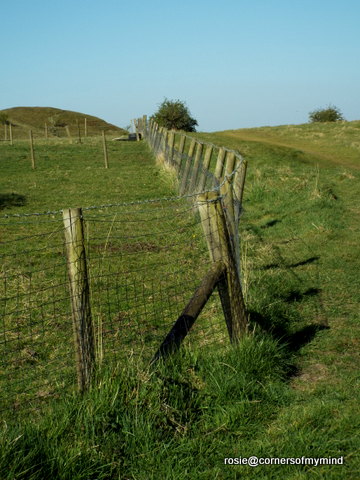 This area was once both farmland as well as areas of industry like coal mining. 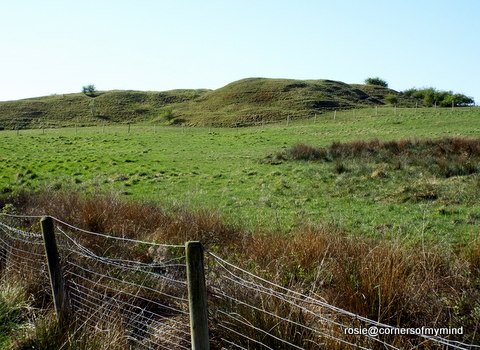 We walk early in the morning when we can and some days there are only a few of us, plenty of space to uphold social distancing regulations, plenty of paths to divert along if you see others coming towards you.

Last week I took my camera to take a few photos. 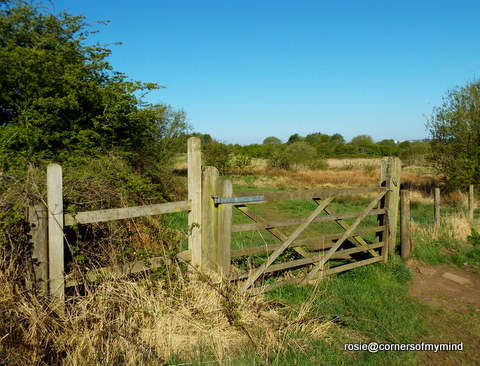 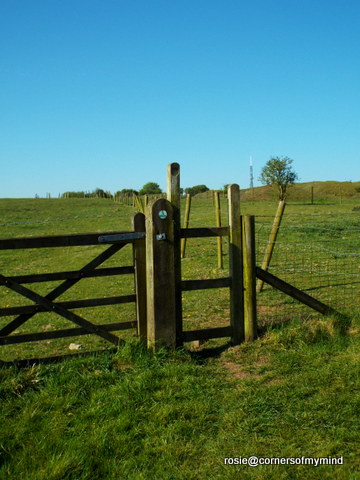 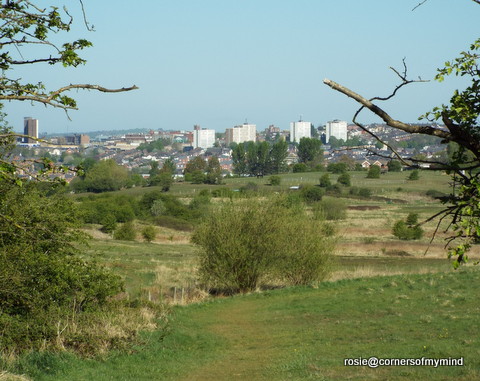 In the distance, the city centre, I've zoomed in a little on this one. 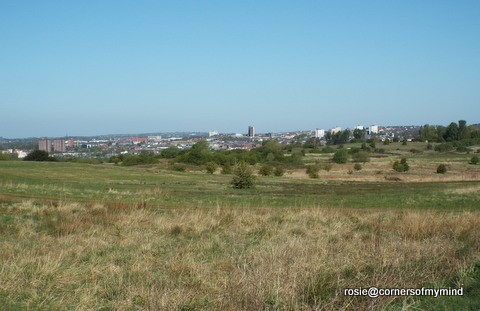 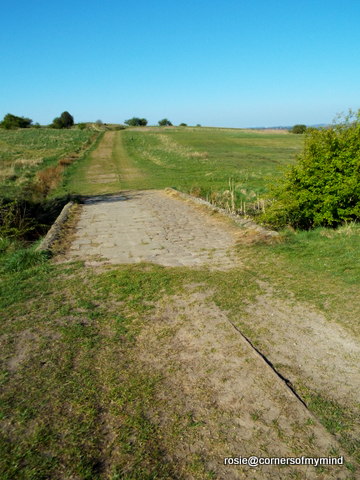 An old stone bridge over a nearly dry stream 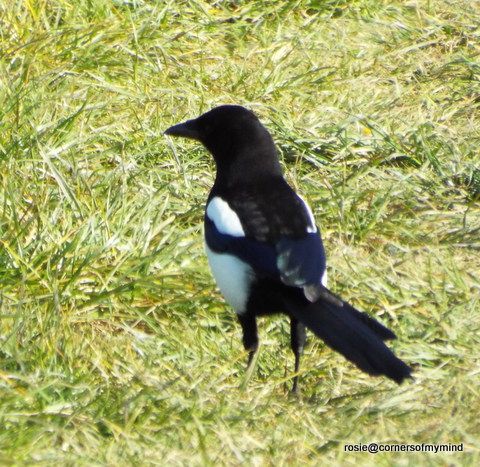 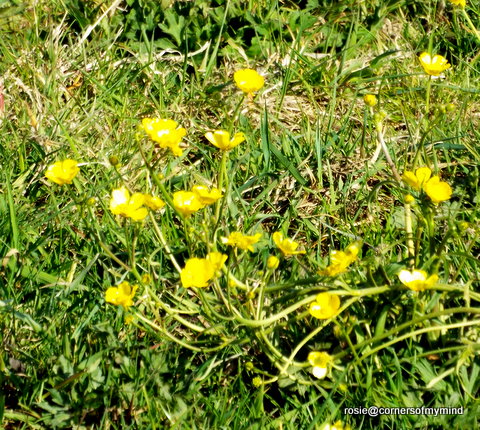 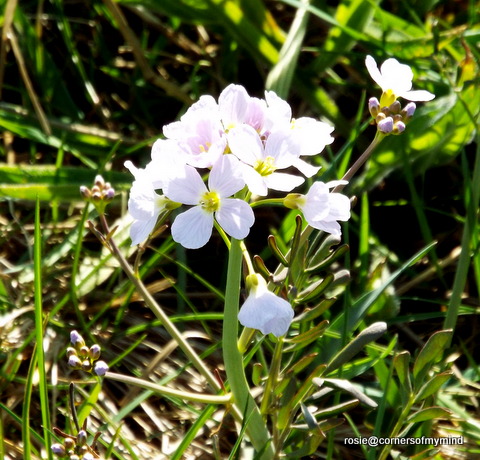 Talking of cuckoos according to a Staffordshire wildlife blog that I follow they have been seen and heard over the fields recently.  I haven't heard one yet, in fact I haven't heard one for a few years now but it's good to know they are still around.